'From King of Salvation' Jae-Hoon Ha, first home run after turning to batter

At SSG, who was the king of professional baseball in 2019, Jae-Hoon Ha gave up his dream of being a pitcher due to an injury and turned to a hitter this year, and hit his first home run today. 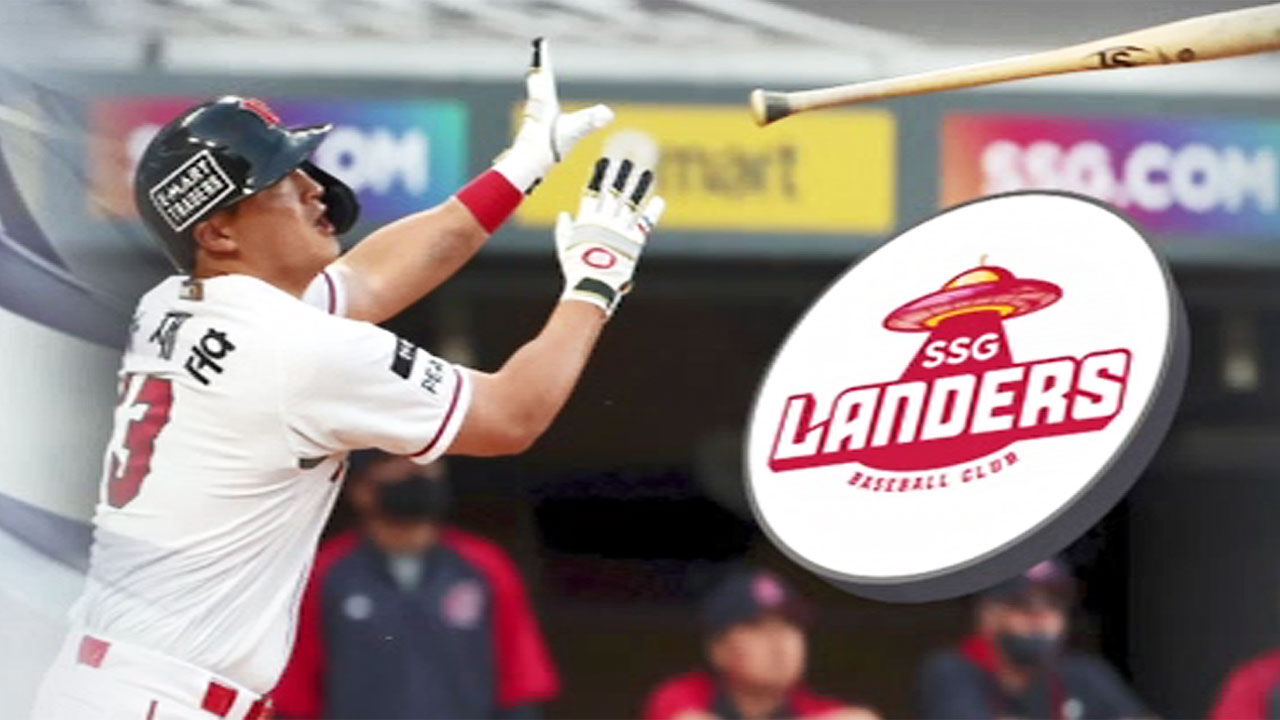 At SSG, the savior king of professional baseball in 2019, Jae-Hoon Ha gave up his dream of being a pitcher due to an injury and turned to a hitter this year, and hit his first home run today (24th).

Ha Jae-hoon, who returned to Korea without success in the U.S. stage as a hitter and became the salvation king in 2019 as a pitcher, chose to convert to hitting again at the age of 32 due to a shoulder injury.

He came up to the first team on the 19th and blew a significant one today after 4 games and 8 at-bats.

He hit the middle fastball from Lotte Barnes and hit the first home run on the KBO stage, crossing the right-middle fence.

In the 7th defense, Jae-Hoon Ha also showed Hobi, which catches a hit that fits the fence and catches a batter runner who was running at second base with a powerful throw like a former pitcher.

In the 4th NC match, he drew the season 15 reverse solo arch that crossed the right-middle fence and sprinted to the top of the 5th solo.

In the 3rd inning before Kiwoom, it was linked with the fourth solo home run of the season with a distance of 130m that crossed the fence in the middle of Jamsil Stadium.

After being traded from KIA to Hanwha, Jinyoung Lee, who has recently been playing a home run show, drew his 5th solo arch against Doosan.