“There is no time for small things” .. What did Karim Benzema say about renewing Mbappe's contract?

French Karim Benzema, Real Madrid striker, said that he is focused on the Champions League final next Saturday, and does not want to talk about small things, in reference to the extension of his compatriot Kylian Mbappe's contract. last Saturday 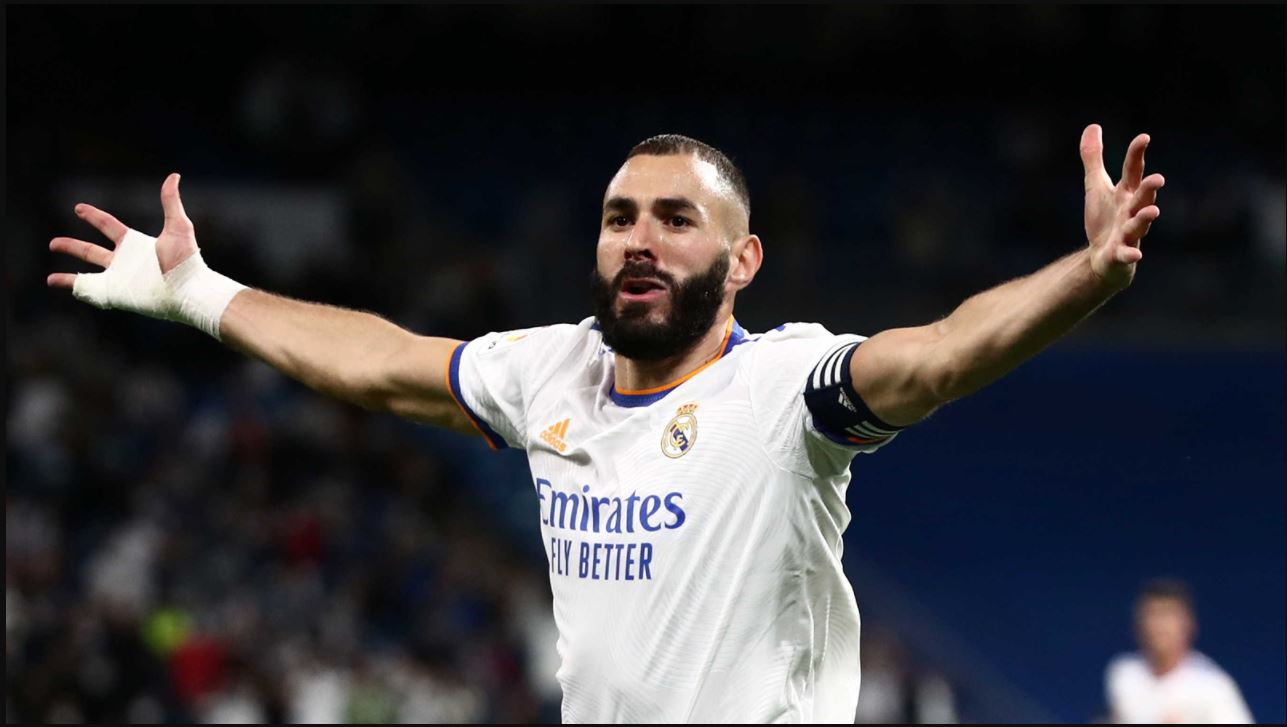 “There is no time for small things” .. What did Karim Benzema say about renewing Mbappe's contract?

French striker Karim Benzema said that he is focused on the Champions League final next Saturday, and does not want to talk about small things, referring to the extension of the contract of his compatriot Kylian Mbappe.

Kilian Mbappe, 23, decided to renew his contract with his club, Paris Saint-Germain, last Saturday, for a period of three seasons until the summer of 2025, at a time when everyone expected to transfer ranks to Real Madrid in a free transfer deal, during the next summer Mercato.

Commenting on Mbappe's decision to renew with Saint-Germain, Benzema said in an interview with "Movistar Plus": "I am focused on the Champions League final, and I do not want to talk about (small things)."

He added, "I prefer not to talk about the Mbappe issue. I am not angry, I can only tell you that I am focused on the Champions League final, and this is more important than listening to anything else."

Benzema indicated that: "Everyone should be free in their decisions .. Why should Mbappe call me to say that he will do something, that everyone decides his future .. I am here and I feel calm, I am preparing for the match on Saturday, and everyone does what he wants." .

He explained: “He published a picture of the Real Madrid shield and another of Tupac in order to send a message to Mbappe?

The shield image is not against Mbappe, I put it because I love her and I love Real Madrid so much.. It is the best club in the world, there is nothing behind this, no betrayal or anything else.

And the French striker concluded: “What about the image of Tupac? Many saw it as a message to Mbappe?

If you look at my Instagram, you will see that I have many pictures of Tupac, he is my favorite.

It's not about treason, I won't put a picture to send a message, if I have a message, I'll tell the person.”

It is noteworthy that Real Madrid will face Liverpool next Saturday, at the Stade de France, in the Champions League final, "Champions League" football.