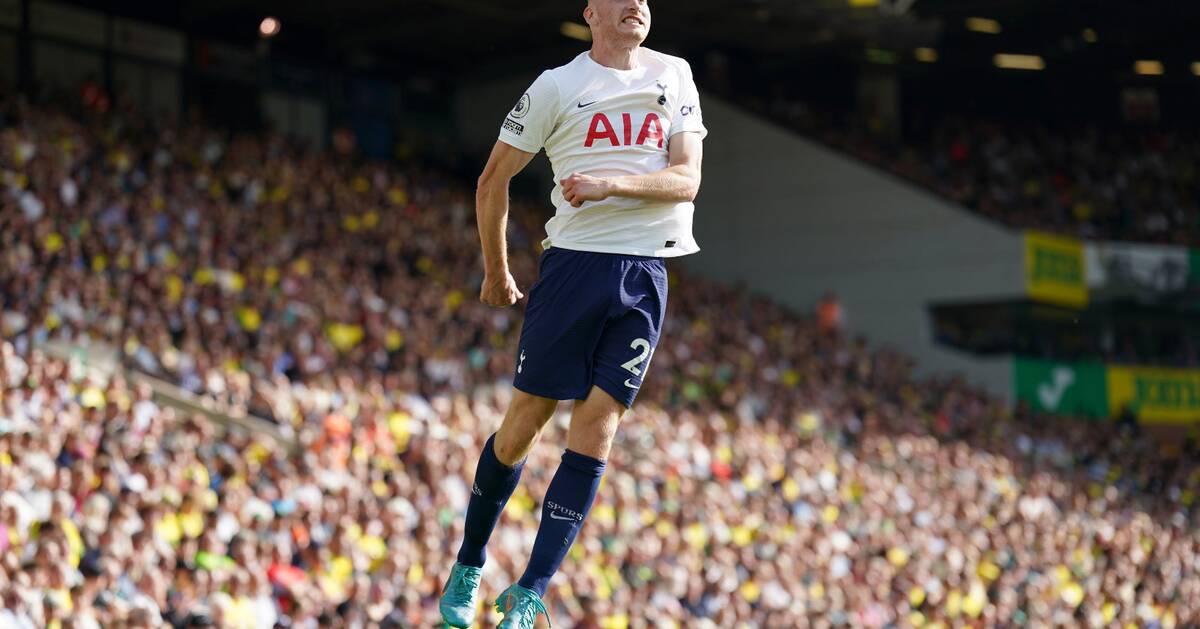 This is exactly how I wanted it to end, even better than I could have hoped for.

We did what we had to do.

Now the season is over and I can not wait to celebrate with my family, says Kulusevski according to the BBC.

These were simple conditions for the meeting between the already relegated Norwich and Tottenham.

Then it did not matter that Arsenal won at home against Everton 5-1.

It was full speed ahead.

After just over a quarter of an hour, Rodrigo Bentancur came forward on the left wing and recorded the ball in the middle to Kulusevski who easily rolled it into goal for 1-0.

Beautiful in the cross at 3-0

In the middle of the second half, the ball was played to Kulusevski on the right wing.

He pushed past a defender and put the ball right for the left and fired a cannon in the far left cross for 3-0.

The Tottenham fans' song filled the stands on a Carrow Road dressed in sunshine.

A couple of minutes later, Kulusevski was replaced and the fans took to the air again to pay tribute to the Swede.

Kulusevski was in fine Tottenham company among the goal scorers.