The frustrated signing of Mbappé: blank checks from Qatar, calls from Macron and Sarkozy and the KO at the Bernabéu

Tremendous emotional blow for Real Madrid. Kylian Mbappé (Paris, 1998), the most desired footballer by the white entity, renews his contract with PSG until 2025 and ruins the... 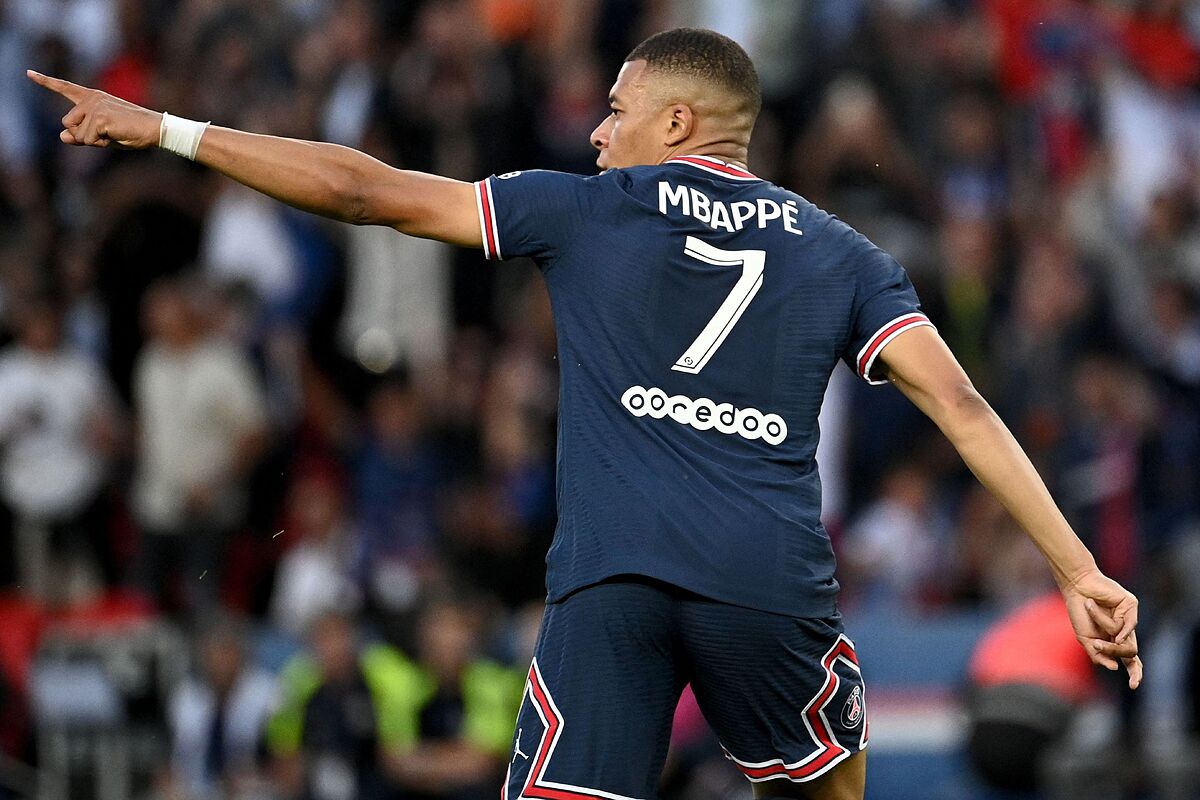 Kylian Mbappé (Paris, 1998), the white entity's most desired footballer, renews his contract with PSG until 2025 and ruins the sports project designed by

for the next decade.

''I am very happy to be here in France, in Paris, in my city.

I've always said that this is my home and I want to be able to continue doing what I've always liked: playing football and winning trophies'', said the striker shortly before the match between PSG and Metz, at the end of the League French.

The duel ended 5-0, with a hat-trick by Mbappé.

A closed page of a soap opera that could give its last gasps.

LaLiga, through an official statement, announced that it will denounce PSG before UEFA, the competent bodies of the European Union and the administrative and tax authorities of France for the renewal of Kylian Mbappé to defend "the economic ecosystem of European football and of its sustainability.

LaLiga pointed out that this type of agreement "attacks the economic sustainability of European football, endangering hundreds of thousands of jobs in the medium term and the sporting integrity, not only of European competitions, but also of our domestic leagues."

A long story that started at the beginning of last season, when the player announced that he wanted to leave the Parisian club.

A crazy year for the French international, who has had to endure a host of extreme situations.

From the moment he announced that he would be willing to leave PSG, a campaign was launched from the Elysee to convince him that he should not leave Paris for a matter of national interest.

He represents that new multi-ethnic generation of France.

Mbappé also had to put up with a permanent offensive from Qatar, led by

, so that he could continue at PSG and reach the World Cup as a member of the team that this country sponsors through millionaire checks.

A mess that is complicated by agreeing with Real Madrid, facing UEFA, an institution supported by the Sheikh of Qatar.

It all started a long time ago, maybe too long.

He started as a child, in the small room of a house wallpapered with photos of

, and exploded last summer, when after three seasons he asked the PSG board to let him go to Madrid.

Everyone at his mercy until Kylian said 'no'.

"I asked to leave because from the moment I decided not to renew I wanted the club to have a transfer income to have a quality replacement," Mbappé explained in October, when he had already imploded everything.

"If Mbappé wants to leave, he will leave, but with our conditions," they warned from Paris.

Then came Al-Khelaifi's "Mbappé will never leave for free" and the draw for the Champions League round of 16 that paired Real Madrid and PSG.

Two circumstances that hindered a process that was planned cleaner than it has turned out to be.

What happened is that Madrid eliminated PSG in that tie,

called the striker to renew, Qatar gave him and his family eternal blank checks, French public opinion has put pressure on him and now, just one month of ending his contract with the whole of his city, Mbappé decides to stay so that everything remains the same, but with his pockets full.