Semshov believes that Cherchesov could invite Dziuba to Ferencvaros

Former Zenit midfielder Igor Semshov expressed the opinion that the head coach of the Hungarian football club Ferencvaros Stanislav Cherchesov could invite striker Artyom Dziuba to his team after he left the St. Petersburg club. 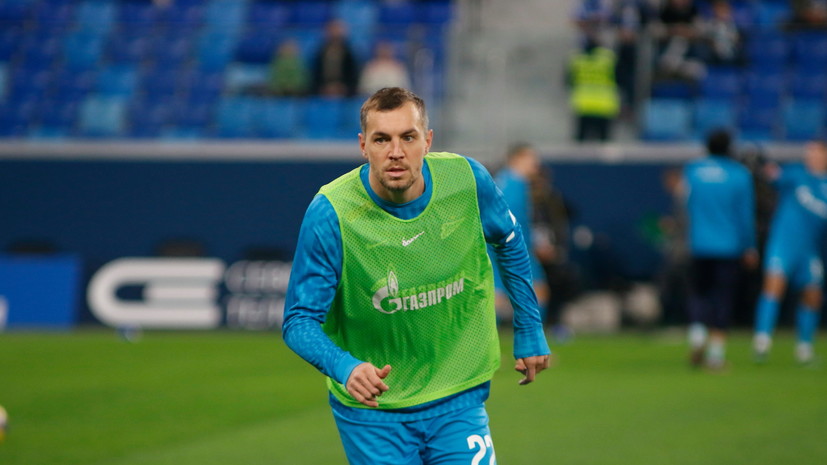 “We understand that for the top championships, probably, the age is not the same, more than one year is needed,” TASS quotes Semshov.

In his opinion, Cherchesov successfully performs in the Hungarian Championship and they have developed good relations with Dzyuba in the Russian national team.

“So everything is possible.

To help Dziuba, Cherchesov can invite him, ”Semshov concluded.

On May 22, Dziuba announced his departure from Zenit.

The football player has been playing for the club since 2015.

He played 180 matches for the team, in which he scored 85 goals.

According to the results of the 2021/22 season, Zenit won the Russian championship for the fourth time in a row.

In his last match for the club, Dzyuba came out in the status of team captain.

Earlier, the general director of Zenit, Medvedev, reacted to the departure of Dzyuba.