The Roland-Garros tournament begins on Sunday. For this first day, Alexander Zverev, Carlos Alcaraz, Ons Jabeur and Garbine Muguruza notably make their entry into the running. Follow the day live… 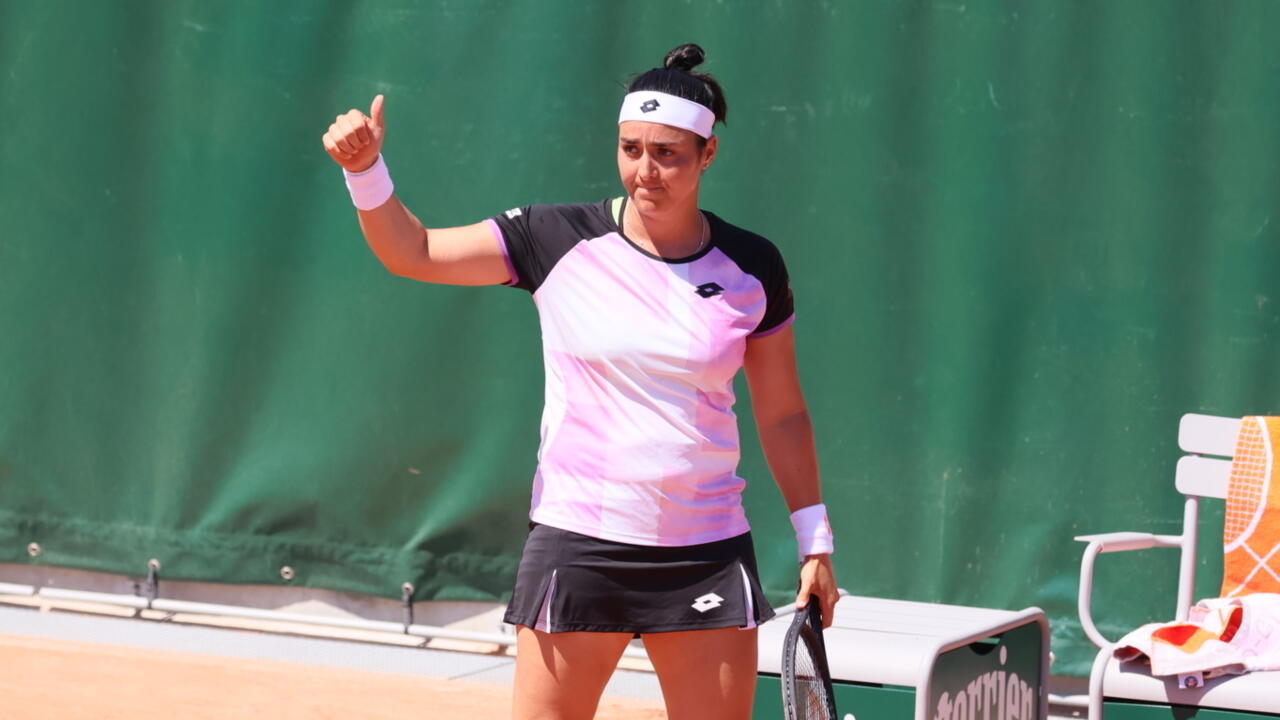 The Tunisian Ons Jabeur, 6th in the world, has the honor of opening the 2022 edition of Roland-Garros on the Philippe Chatrier court, Sunday May 22.

The Spanish phenomenon Carlos Alcaraz (6th), ultra favorite for the Coupe des Mousquetaires, will have the honor of concluding the first day of the tournament.

On the French side, there will be six in the running, including Clara Burel who will play on the Central, Quentin Halys and Kristina Mladenovic on the Suzanne-Lenglen.

Follow the first day of the tournament live on France 24

On this Sunday, May 22, the 2022 edition of the Parisian Grand Slam tournament officially opens.