Rebecca Peterson has on three occasions reached the second round of the French Open. Now she is really tightening the bow. - My goal is to go to the second week, says Peterson who then needs to win three matches. 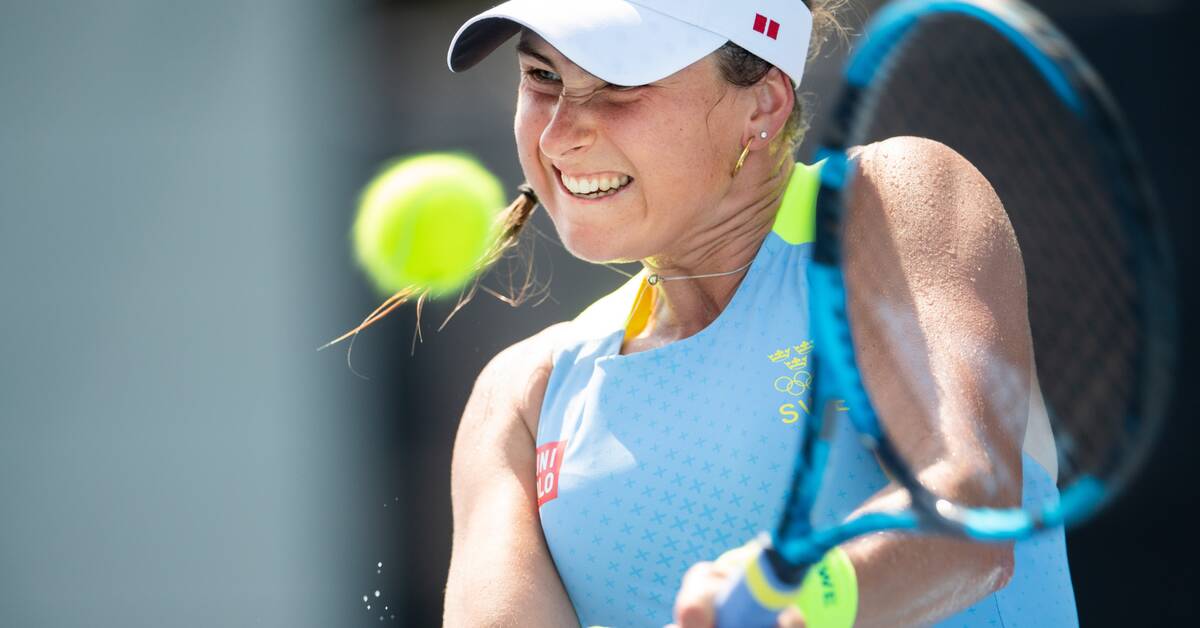 A big obstacle appears already in the first round in the form of the Russian Daria Kasatkina, ranked 20th in the world, who is in great shape and went to the semifinals of the big tournament in Rome last week.

Before the pandemic, Peterson was ranked 43rd in the world but has now slipped down to 87th place and also had covid.

- Now I think it feels much better.

I have been able to train properly and have had more and more matches and I think I play well and look forward to the French Open, she says to SVT Sport.

Peterson enters the tournament on Monday and meets Kasatkina who played well all spring and beat several qualified players.

- My goal is to go there and give everything I have in every match and try to maximize my own game and then I know I can go far.

My goal is to go as far as possible and go to the second week, says Peterson who last year went out in the second round against Iga Swiatek who has since taken over the women's throne as superior world number one.

One who will not participate is the former world three Elina Svitolina, who is unable to compete after the Russian invasion of her homeland Ukraine.

It has become too heavy mentally.

- She does very well and fights for her country and contributes and I know that many other of the Ukrainian players do the same.

It's very nice to see, says Peterson about Svitolina's commitment.