BK Häcken could have gone up on the same points as league leader Rosengård. But Piteå arranged 1-1 at home on Sunday. Hlin Eiriksdotter shot an unbeaten penalty in the final minutes and saved the point for his team. 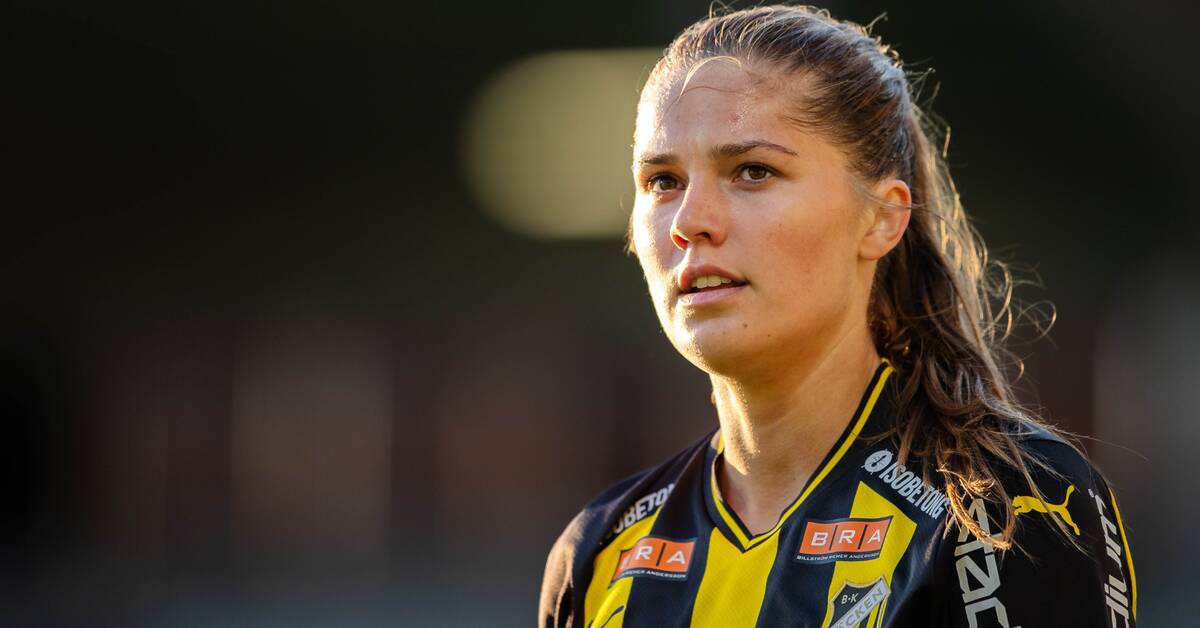 1-0 for Häcken came in the 43rd minute after a clinical finish by Mille Gejl Jensen.

It was then Häcken who chased and created the most chances throughout the match - but Amanda McGlynn in the home team's goal saved most of what came against her.

However, Gejl Jensen was not allowed to be decisive in the match.

Hlin Eiriksdotter got the chance to shoot a penalty in the 86th and goalkeeper Jennifer Falk, who was the one who caused the penalty by felling a Piteå player, could not save.

1-1 was a fact and the team thus had to share the points.