Isabelle Haak has written volleyball history as the first Swede to win the Champions League. Her Turkish club Vakifbank won the final against Italian Conegliano. - I kind of have no words. It has been my big goal in my career, says Haak who is now leaving the club. 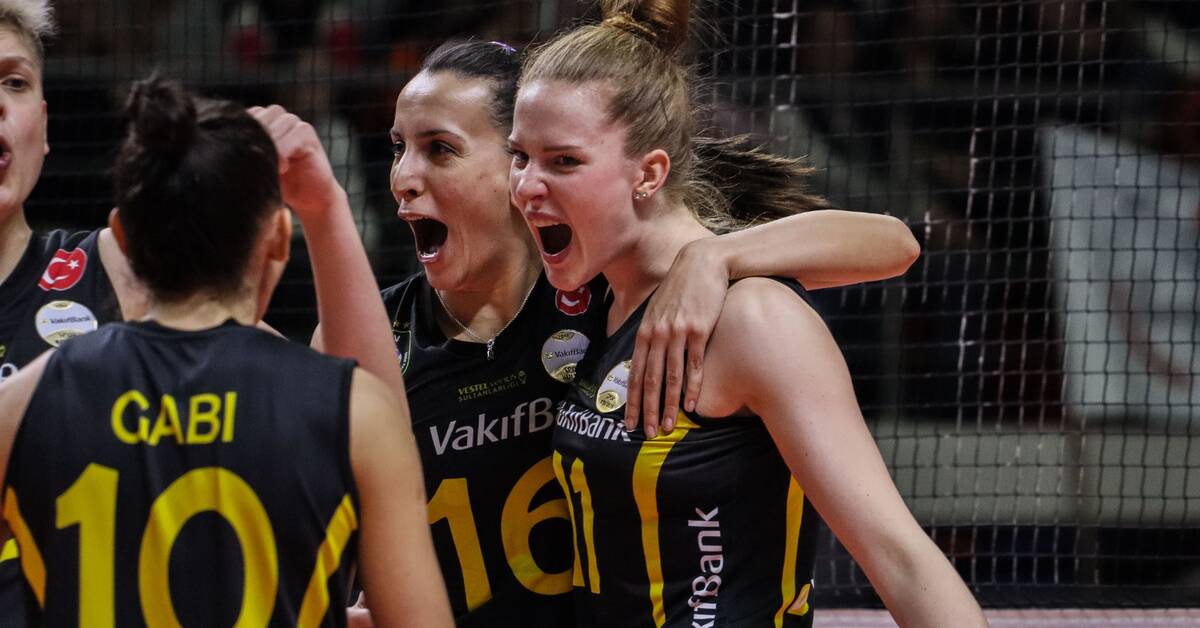 With the victory, the Istanbul club took revenge for the final loss last year.

- I've been waiting for this for so long.

I'm so happy, they could not stop us, says Haak to SVT Sport.

The 22-year-old is now leaving Vakifbank.

- Now it's going to be hell to celebrate.

The family is here and it's emotional because I will not be finished.

You have to say goodbye to everyone and then you have to party.

Haak does not want to reveal where his career continues - yet.

The time in the Turkish club has meant a lot to the volleyball star.

- I have developed a lot as a person and player.

I have learned as much as I did not think I would, she says.