Badou Jack's crazy victory - won in 46 seconds: "Can not get better"

Boxer Badou Jack's weight class change has been a success. Last night, he took his fourth straight victory after knocking out Egyptian Hany Aityo in 46 seconds with a well-aimed left hook. - Everything went according to plan, says Badou Jack to SVT Sport. 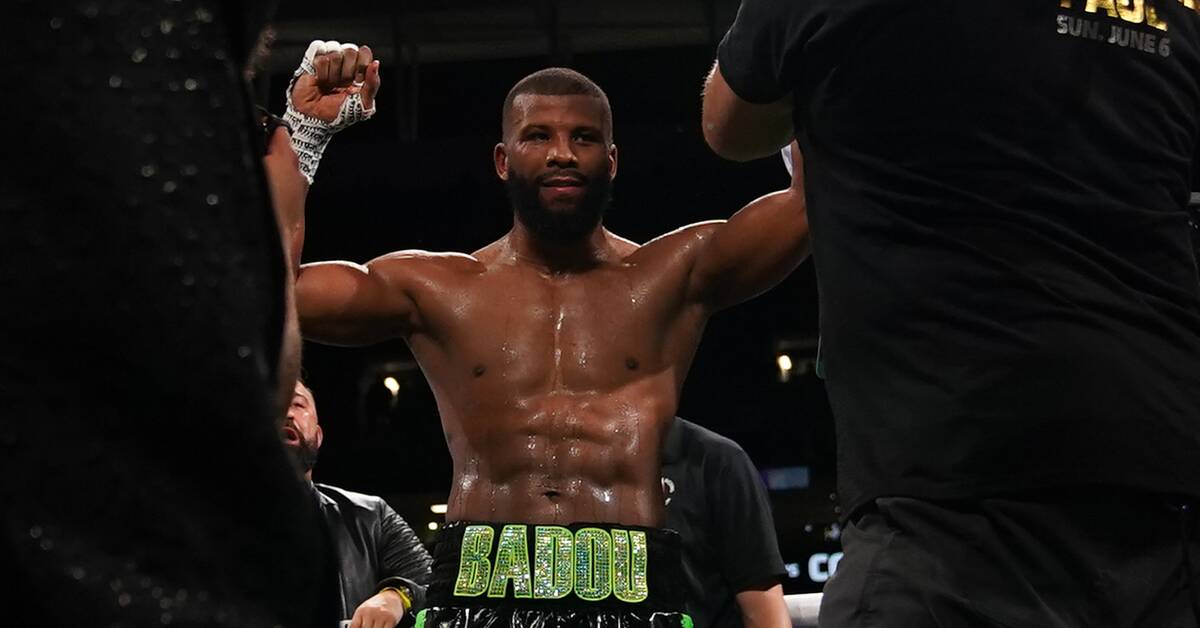 Badou Jack is a former WBC super middleweight champion and now has a professional record of 26 wins in 32 games.

The Swede's left hook was what decided the match against Aityo in the Global Titans Fight Series in Dubai.

In 46 seconds, the victory was secured.

- It was quite simple.

I did not have to meet once.

It can not get better.

We have had a long, hard training camp and the match was easy, so that's how it should be, he says.

Does not need more self-confidence

But he longs to fight for titles.

- It has not been the toughest opponents, but there are some intermediate goals until the next title match.

The hope is to go to a title match as soon as possible - and the smaller matches are good to keep going, says Badou Jack.

But the victors are not needed for him to believe in himself.

- For self-confidence, I do not need anything, but it is good to be active and that there is not a year between each match, he says.

The new weight class cruiser weight, which he switched to last autumn, has given him the opportunity to focus more on boxing - and less on the weight limit.

- I do not need to lose as much weight, I do not weigh so much over the maximum weight so I feel stronger, have much more energy, recover more between workouts plus I can only think about our game plan now instead of losing a lot of weight, says Badou Jack.

An important factor to get better and to last.

- This is my natural weight so it feels perfect.

When you are 38 years old, then it is not as easy to lose weight as when you are younger, the boxer laughs.