Al-Azhar Al-Sharif announced its solidarity with the Senegalese Idrissa Guy, the player of Paris Saint-Germain, denouncing the campaign against him from the French Football Federation. 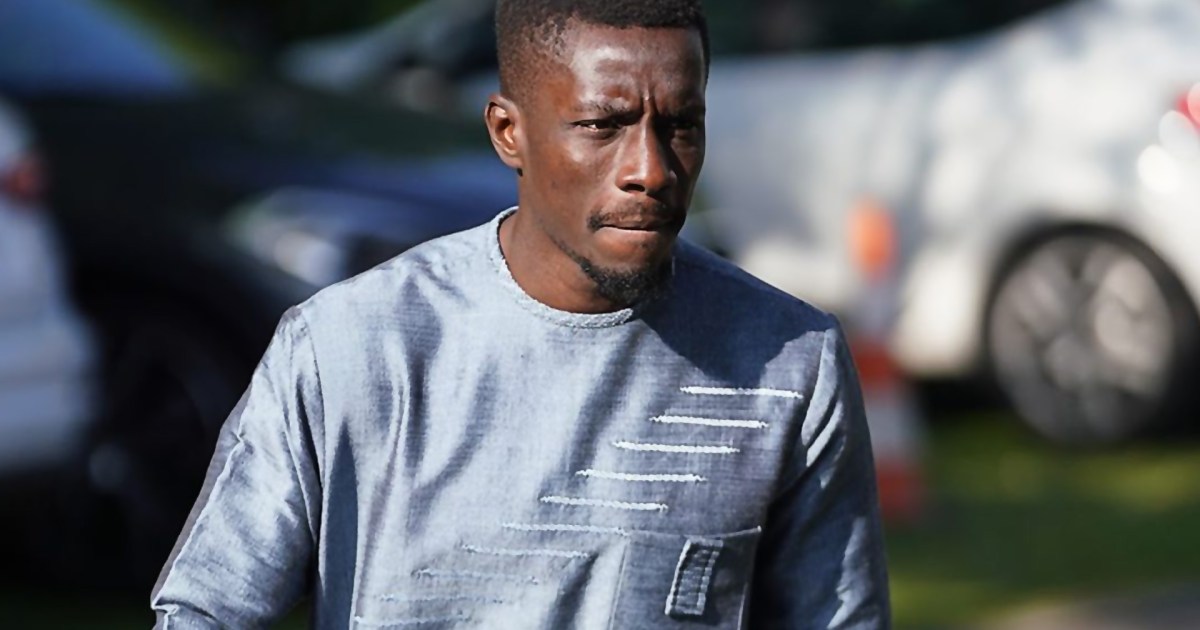 Al-Azhar Al-Sharif announced its solidarity with the Senegalese Idrissa Guy, the player of Paris Saint-Germain, denouncing the campaign against him from the French Football Federation.

The Federation had asked Idrissa Guy to investigate him because of his refusal to participate in the Montpellier match in the French League, in which his colleagues wore rainbow-colored shirts to denounce homophobia.

Al-Azhar said - in a statement posted on its official Facebook page - "The Al-Azhar Observatory for Combating Extremism rejects attempts to misuse sports and artistic competitions to pass some agendas and normalize homosexuality, which are contrary to human instinct, calling on everyone to participate in individual or collective efforts to address these attempts. ".

The statement added that out of awareness of the seriousness of such measures;

Al-Azhar Observatory for Combating Extremism supports the position of the Senegalese player who was summoned by the Ethics Committee of the French Federation, against the background of his refusal to participate in the match of his team Paris Saint-Germain against his counterpart Montpellier in the 37th round of the French League, because the team wore a shirt bearing a sign that supports homosexuality.

The observatory stressed that forcing the player or any person to take a specific position contrary to his desire, convictions and the teachings of his religion contradicts the human rights publication and the values ​​of freedom advocated by European societies.

And last Wednesday, the Ethics Council of the French Federation sent a letter to Guy, urging him to explain the reason for his absence from last Saturday's match.

The board said that if the reports were incorrect, the Senegal international should take a picture of himself wearing the shirt.

"Your absence has led to many speculations that have been widely interpreted as a refusal to participate in this process to raise anti-discrimination awareness," council president Patrick Anton wrote.

Guy traveled with his teammates to Montpellier for the match, but Paris Saint-Germain coach Mauricio Pochettino justified Guy's absence from the field "for personal reasons".

Anton wrote - in a tweet he addressed to Guy after the match - "Either these assumptions are unfounded, and in this case we ask you to express yourself without delay in order to stop these rumors," then continued, "We invite you - for example - Attach your message to a photo of yourself wearing the relevant shirt.

It is noteworthy that Idrissa Guy missed for the second consecutive season the match in which the French clubs wear shirts with rainbow numbers.

After the campaign of criticism against his compatriot Idrissa Guy, Senegalese President Macky Sall - in a tweet via Twitter - expressed his support for the player.