Today's professional baseball ended with a 'reversal show' in all five games. Leader SSG took a comeback victory over second-placed LG thanks to a dramatic home run by Shin-Soo Choo. Correspondent Lee Seong-hoon. 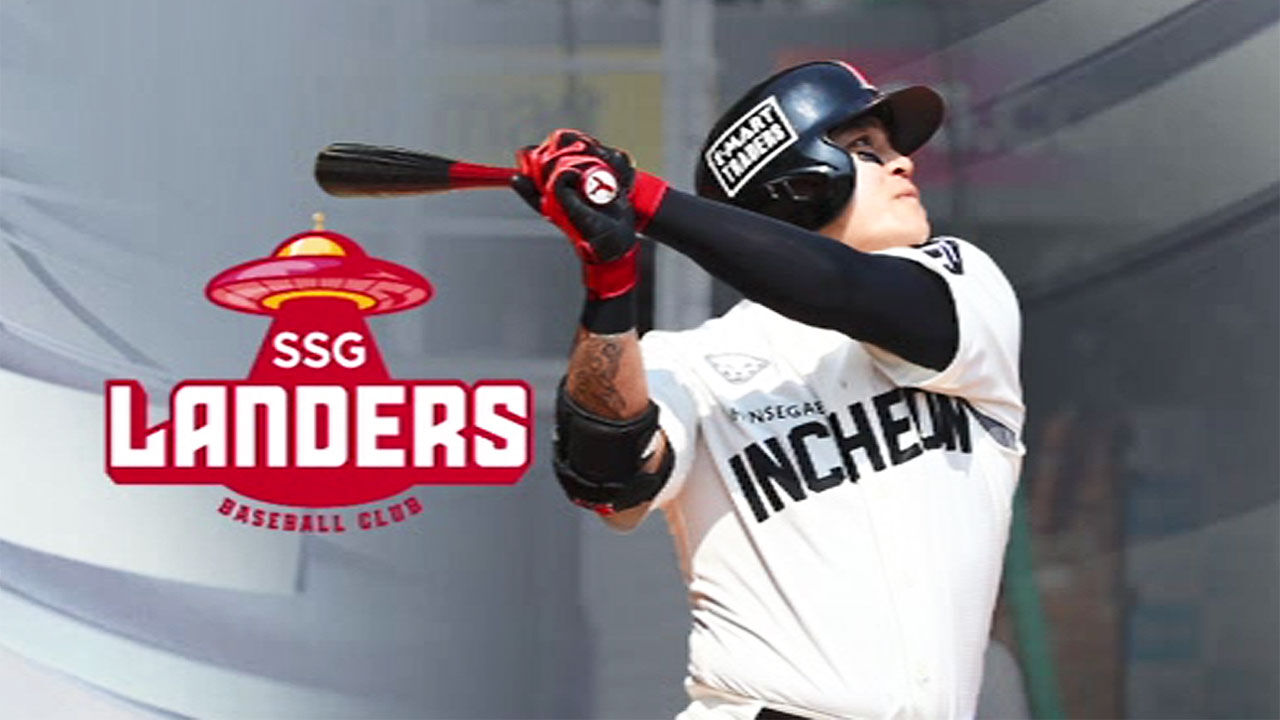 Today (22nd), all 5 matches of professional baseball ended with a 'reversal show'.

Leader SSG took a comeback victory over second-placed LG thanks to a dramatic home run by Shin-Soo Choo.

eldest brother, Shin-Soo Choo, changed the flow in the two-out at the end of the 8th when SSG was led 1-0 after not even scoring a point from LG starting Kelly.

LG's second pitcher, Kim Jin-seong, raised a low fastball and hit a solo home run, the 4th of the season, that climbed over the middle fence and turned the game back to the beginning.

SSG, who gained momentum, took the lead with Kron's right-handed hit, and while Seong-Han Park, who hit the ground on first base, was saved with a sprint, he added one more point to cement the 3-1 victory.

SSG held the lead by playing 4 games against second-placed LG.

In the two-out match in the early 9th inning, which was two points behind, he had no home run in four years after his debut.

Hanwha took advantage of 4 errors by Kiwoom's defense team to overturn the game and ended the 4th consecutive loss by keeping a 6-5 win with rookie Dong-ju Moon, who recorded no goals in 5 consecutive games with a fastball with a maximum speed of 156 km/h.