PSG or Real: Kylian Mbappé continues to keep the football world in suspense

Will Kylian Mbappé stay at Paris Saint-Germain or will he go to Real Madrid? The player continues to hold the world of football in suspense in anticipation of a denouement which could occur as early as this weekend. Against Real, PSG, held by Qatar, will not skimp on the financial means to keep the player. 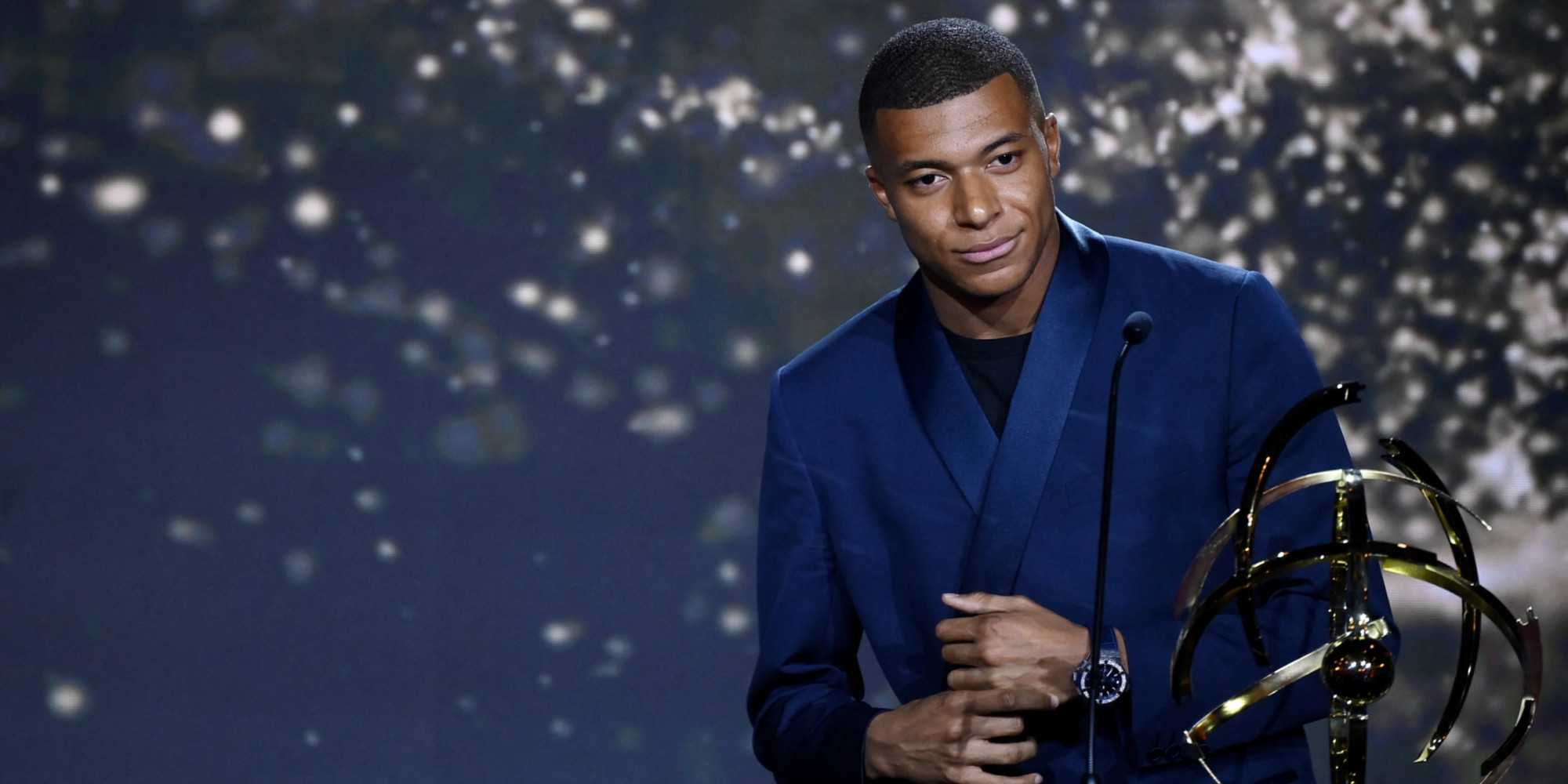 Will Kylian Mbappé stay at Paris Saint-Germain or will he go to Real Madrid?

The player continues to hold the world of football in suspense in anticipation of a denouement which could occur as early as this weekend.

Against Real, PSG, held by Qatar, will not skimp on the financial means to keep the player.

Will stay or not?

The undecided future of Kylian Mbappé, who is hesitating between Paris SG and Real Madrid, continues to keep the football world in suspense awaiting an imminent outcome, perhaps as early as Saturday at the reception from Metz.

The Mbappé soap opera is reminiscent of that of Neymar, who left FC Barcelona with a bang in 2017 to join PSG despite the bluff of his former teammate Gérard Piqué, who had assured that the Brazilian would "stay".

"One day, Mbappé will be Madrid"

With the world champion too, every day brings its share of contradictory rumours: "PSG and Real fans go through all the feelings. One day, for sure, Mbappé will be Madrid, another it's a little less true, the one after it will extend to Paris", summarizes

on Saturday morning, evoking a "scenario worthy of a thriller film".

"In recent hours a wind of optimism has been blowing at PSG, with a majority of convinced that it will extend. Coué method, information, fear of emptiness in the event of departure? Very few know the truth", abounds with his side

"For the moment, the only certainty is that Mbappé's decision will fluctuate like stock market values", assures

, on the other side of the Pyrenees.

"Mbappé is keeping the two clubs in suspense", adds the other Spanish sports daily,

“Both offers are valid”

"All the negotiations are over... We have an agreement with Madrid and Paris. Now it's up to Kylian to choose," his mother, Fayza Lamari, told Egyptian media

No index shows a trend.

"The two offers are equal ... On the one hand we have our image (Madrid) and on the other the financial ... Not much difference", she continued.

The player has just assured that he will communicate his decision "before" the start of the next gathering of the France team, on May 28.

But it could take place this weekend, according to the French press.

Mbappé is expected in the evening for the last match of the season, against Metz, at the Parc des Princes, where the club is planning celebrations for the 10th league title in its history.

Chance of the calendar, it was against the Mosellens that he played his first match as a Parisian, in September 2017. The striker will also be honored on an individual basis, if he finishes top scorer and best passer of the season in L1 - a performance that no one has achieved before him.

"I hope he will stay here for many years," his coach Mauricio Pochettino said on Friday, while acknowledging that he knew "nothing" about the star's decision.

Qatar will not skimp on the financial means to seduce him

His Madrid counterpart Carlo Ancelotti was not asked about the subject on Friday evening after the draw against Betis Sevilla (0-0).

The Italian anyway prefers to focus on the upcoming Champions League final against Liverpool on May 28 at the Stade de France.

PSG, held by Qatar, would not skimp on the financial means to seduce a player who, a year ago, had wanted to leave.

Real then made an offer of 190 million euros to buy out his last year of contract, rejected by the Parisians, sure of their power of conviction.

Who could be his successor?

The story would be beautiful, for PSG, if he won the C1 with the Bondynois recruited from Monaco in 2017 (against 180 M EUR), when he was only 18 years old – especially since this one is well placed to become the club's all-time top scorer in a year's time.

On the other hand, his departure could have serious sporting consequences for the Parisians, who will have to find him a successor among the great attacking scorers on the market this summer, such as Robert Lewandowski (Bayern Munich), Mohamed Salah (Liverpool) or Sadio Mané (Liverpool ).

More generally, the club has promised a major overhaul of its system during the off-season, so as not to relive a humiliation like that experienced in March against Real in the round of 16 of C1.

Some executives will pack their bags, like the Argentinian winger Angel Di Maria who, after seven years which saw him become the best passer in the history of PSG, will play his last match against Metz.

The future of coach Pochettino, despite his current contract until 2023, would also be threatened.

"I don't see why I won't be here next season," he swept away, promising that "the best was yet to come."

But with or without Mbappé?