Mbappé stays in Paris and will not sign for Real Madrid

Kylian Mbappé will not sign for Real Madrid, according to the newspaper MARCA. The French striker will finally renew his relationship with PSG, despite his transfer to... 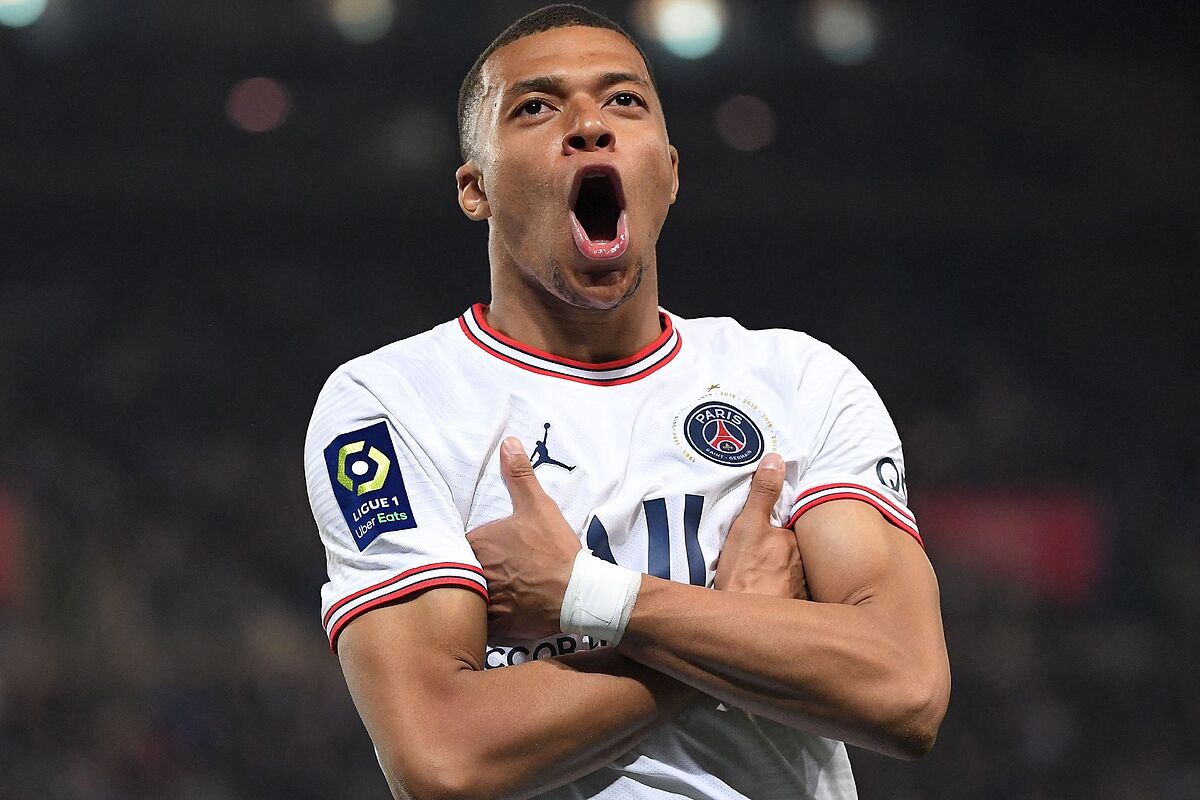 Kylian Mbappé will not sign for Real Madrid, according to the newspaper MARCA.

The French striker will finally renew his relationship with PSG, despite the fact that his transfer to Madrid seemed imminent.

The footballer himself would have communicated it personally to Florentino Pérez.

Although his official decision is not yet known, it could be known tonight, in the Parc des Princes, after the Parisian team's match against Metz.

Or, at the latest, Sunday morning on 'Telefoot'.

"He wants to come and we want him to come," they insisted just a few days ago at the

, where, however, they have never taken their eyes off the

Although he has not turned his eyes away from the last steps of a historic signing, similar to that of

due to the importance of the player, but much more suffered, fought and waited for the situation of Mbappé in

, the small doubts of their environment, the attempts of the

and the importance of the celebration of the

That mix of everything is what has ended up ruining his hiring this summer.

Both the white club and the striker had reached an agreement with the terms of the contract, which included the payment of a 130 million signing bonus and full control of their image rights, as well as a staggering salary.

According to different information, now Kylian would have weight in PSG's sports planning, where neither

They never completely believed the firm until they saw the French striker dressed in white at the Bernabéu.

Something that can no longer be.

At least this season.

It was expected that it would be in the first days of July when the presentation of the French striker would have taken place.

A couple of weeks ago, Mbappé traveled to Madrid with

to meet with the

Some movements that generated some uncertainty apart from the white dome and that, together with the forward

as a result of

, were not liked at the Bernabéu.