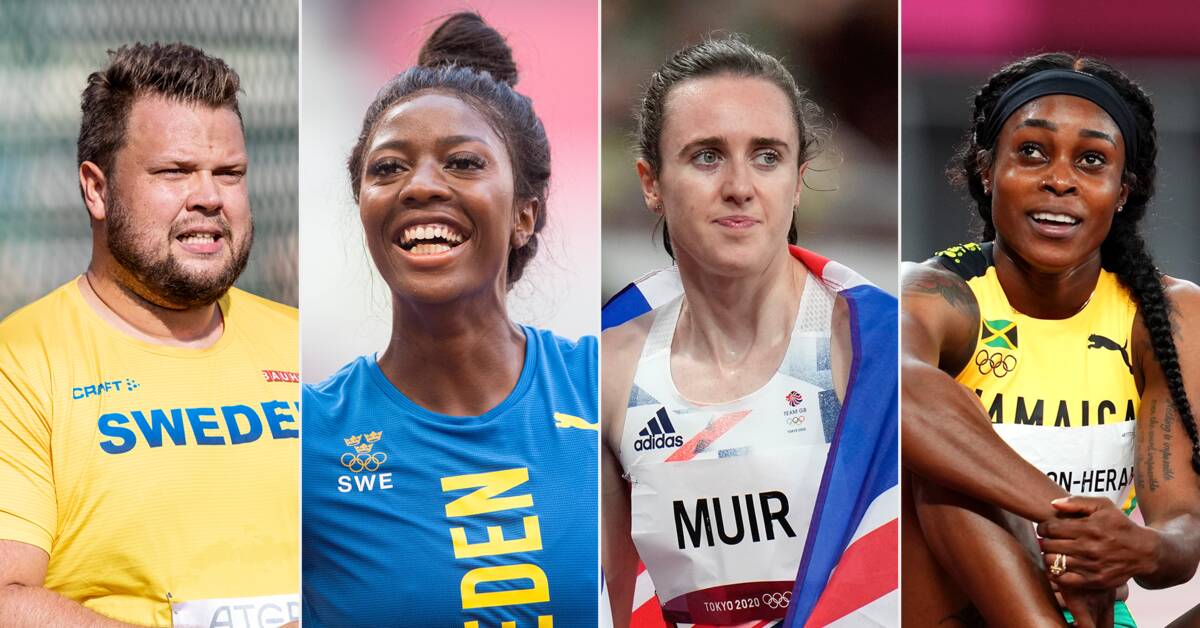 Daniel Ståhl and Simon Pettersson won gold and silver in the Olympics and now they are seriously entering a new season where Ståhl is already world number one.

Daniel is as dominant in the world in discus as Armand Duplantis is in pole vault and the pre-season points towards a continued high level.

Khaddi Sagnia can become a medal jumper in the WC later this summer.

Now she has to face tough opposition with German World Cup and Olympic champion Mihambo at the helm.

Michaela Meijer (pole) and Sara Lahti (5000 m) also get the chance to compete with the world elite.

A branch that was roasting last summer.

Even after a late rebid from the great Elaine Thompson-Herah, it can be a good branch in Birmingham with the home jump Dina Asher-Smith against Jamaica's Olympic third Shericka Jackson.

Here, two Olympic champions from Jamaica are pitted against each other.

Can be a worthwhile duel.

Laura Muir is a runner who "always" is with us far ahead in the big 1,500m races and is often not afraid to pull hard.

It was silver in the Olympics just like for junior Keely Hodgkinson in the 800 meters.

A giant talent who had a spectacular breakthrough last year.

Both make their season debut here.