He surprised everyone by passing the qualifying limit in the Masters in April. Now Tiger Woods is back to make an attempt to take home this year's second major competition when the PGA Championships are decided at Southern Hills CC in Oklahoma this weekend. "My body feels better than last time," Woods told the PGA Tour website. 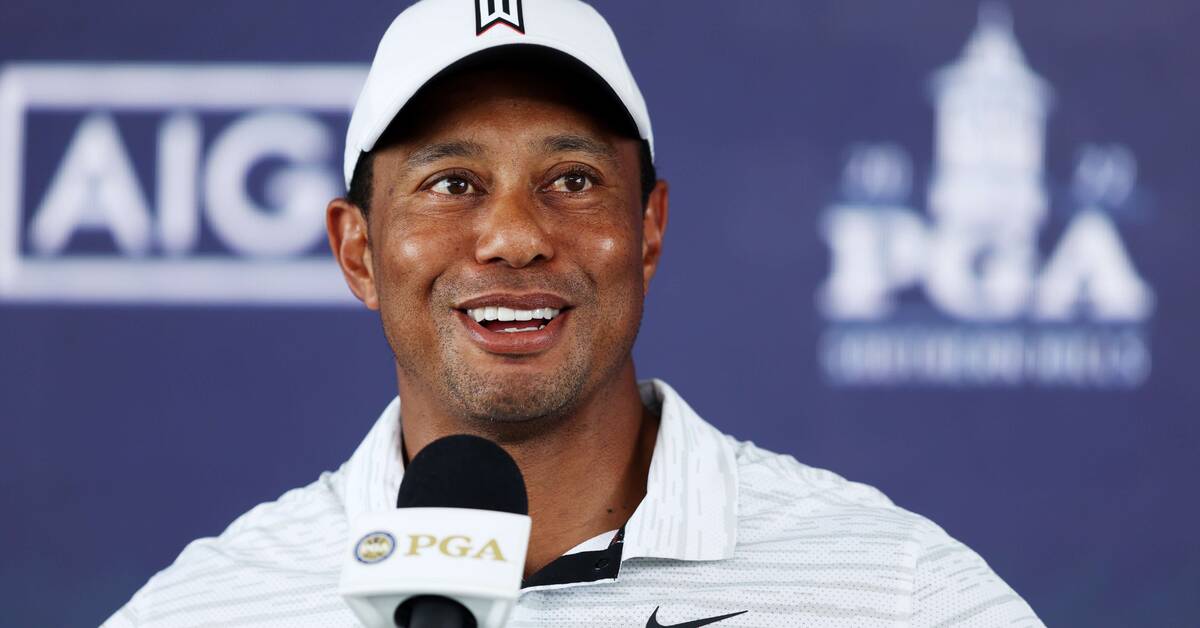 Fifteen months ago, he was close to losing a leg in a violent car accident, but Tiger Woods got through that crisis and shocked the golf world when he announced that he would be competing in the Masters in mid-April.

That he also passed the qualifying limit in this year's first major was almost even more surprising.

Towards the end of the Masters, however, he had more and more problems with his body.

- What I was frustrated about is that it got worse as the week went on.

I got more and more tired, I did not have the stamina I wanted.

On the other hand, I should not have expected it because I had not earned it, I had not done the job, says Woods, who took time off on Monday after the Masters.

Since then, he has trained hard every day to be in better shape when the PGA Championships are to be decided.

- We could put in a little more work and it will get better with time as the months go by.

My team did a fantastic job just to get me to a point where I could play Masters.

I have become stronger since then, says the 46-year-old and continues:

- It will still hurt and walking is a challenge.

I can hit golf balls ... but there is a lot of hardware in my leg and there will be limits to what I will be able to do, but I will be stronger.

And Tiger Woods would not be Tiger Woods if he did not think he has a chance to win the PGA Championship this weekend.

- I definitely think I can do it.

I just have to go out and do it.