Renamed 'Jin-Woo Jeon'... Erase the nightmare and explode your potential

Jeon Se-jin, a promising prospect who led the runner-up at the Under-20 World Cup, started anew this year under the name of Jeon Jin-woo. After a long slump, he has a goal feast. 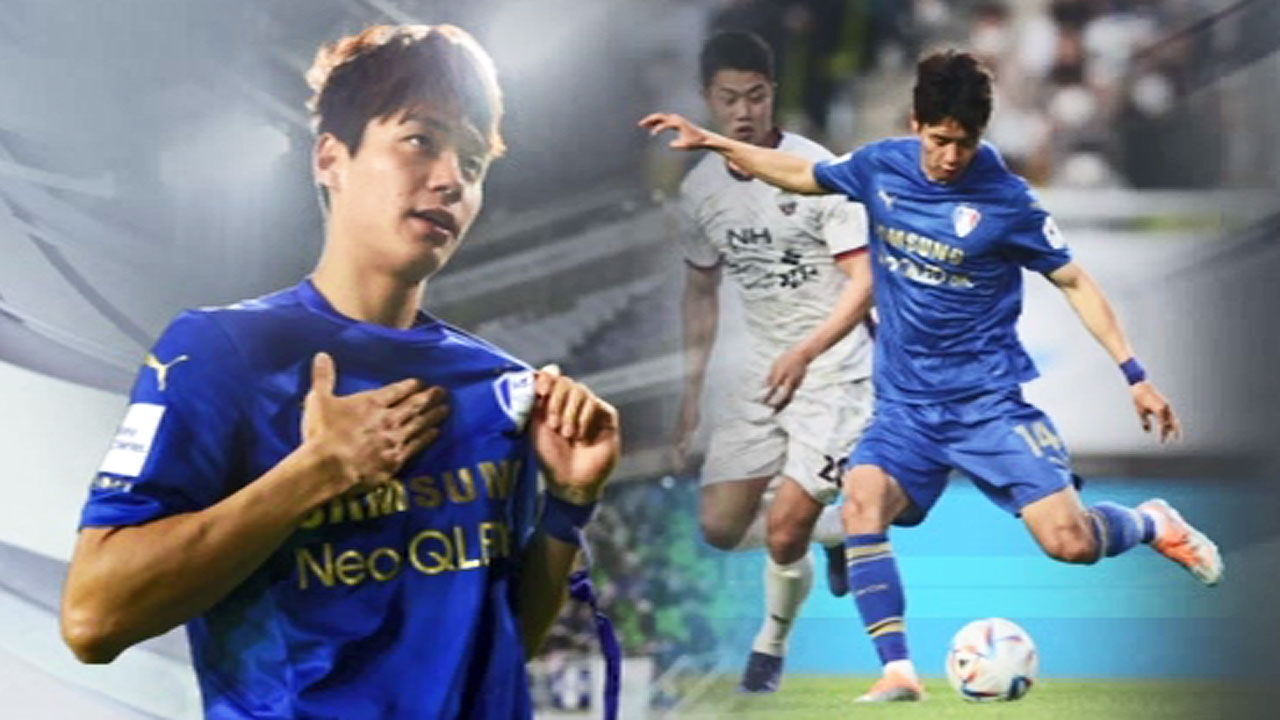 Jeon Se-jin, a promising prospect who led the runner-up at the Under-20 World Cup, started anew this year under the name Jeon Jin-woo.

After a long slump, he has a goal feast.

Jeon Jin-woo, who was called Jeon Se-jin until last year, drew attention as a top scorer in high school and scored his debut goal in his debut match in Suwon in 2018.

However, after enlisting in 2020, he fell into a swamp of slump due to a car accident and injury, and collapsed from another injury after serving.

He did not back down despite the continuing bad news.

[Jinwoo Jeon: I don't know how many times I've only been rehabilitated in two years. Really.

Okay, let’s go beyond the limit!]  Even though

both legs had cramps, Jeon Jin-woo, who got up again and ran through the ground eagerly, shook the net with a thrilling theater goal in the Seongnam match last weekend in 4 years and poured heavy tears,

Even if I couldn't play, I always eagerly prepared, and I think it's starting again.]

Yesterday (17th), after scoring two goals in a match against Gimcheon, I poured out the cheers I had endured with the enthusiastic home fans to my heart's content.

I will run to death for Suwon.]

Jeon Jin-woo, who is now 23 years old, vowed not to stop, just like his name means 'to go big'.