Mayor of Madrid confirms: Mbappe to Real Madrid by 99%

Mayor of Madrid Jose Luis Martinez Almeida, who dined with the Emir of Qatar, Sheikh Tamim bin Hamad Al Thani yesterday evening, revealed that the process of transferring Paris Saint-Germain striker and France national team Kylian Mbappe to the ranks of Real Madrid "is 99 percent resolved."The words of the mayor of the capital came Spaniards 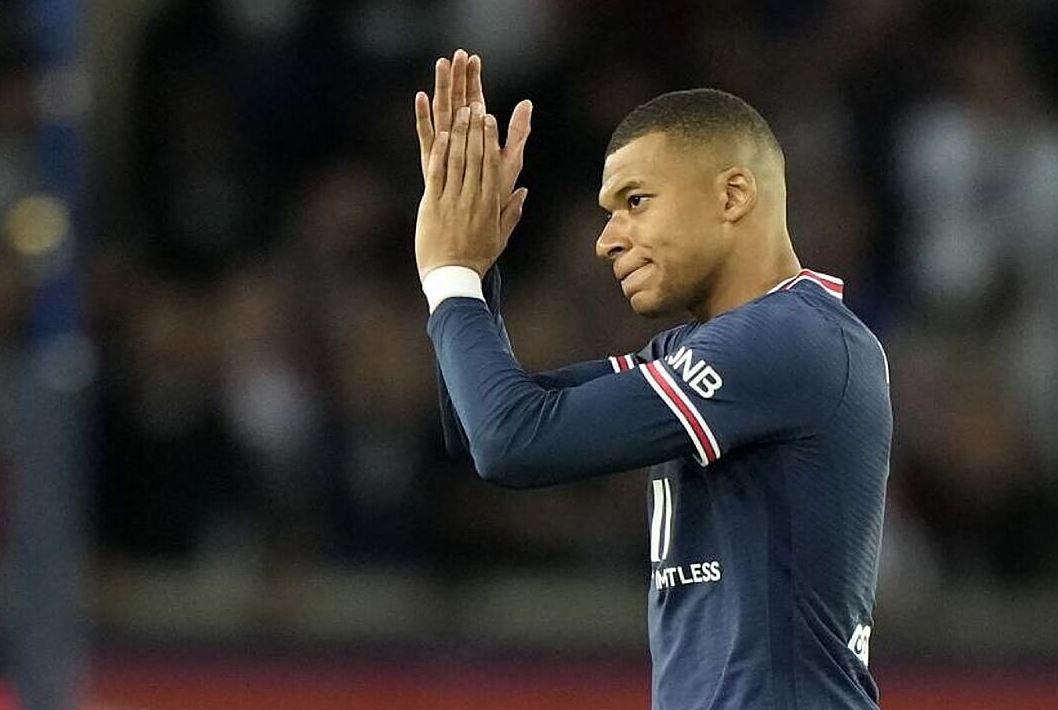 Mayor of Madrid confirms: Mbappe to Real Madrid by 99%

The mayor of the Spanish capital came to the Spanish radio "Cadena Ser" last night, and said in this regard, "I think that Real Madrid has resolved the Mbappe case by 95-99 percent. This is my feeling anyway. But in order to have dinner in peace, I said from the beginning." Bani is a supporter of Atletico Madrid."

The mayor of the capital had dinner with the Emir of Qatar at the royal palace, in the presence of King Felipe VI of Spain and President of Paris Saint-Germain Club Nasser Al-Khelaifi.

He joked, "Mbappe had seen the famous Cibeles Fountain in the Spanish capital (when he was recently accompanied by his colleagues in St. Germain, Sergio Ramos and Moroccan Ashraf Hakimi), which is the arena in which Real Madrid and his supporters celebrate their victories. The Emir of Qatar began a visit to Madrid yesterday, aimed at strengthening economic ties With the Spanish capital, especially in the energy sector in light of the Russian invasion of Ukraine.