It was in December that Linus Videll and Djurgården cut ties after a long-running conflict. Videll then returned to Russia and the KHL - but now it is clear that the 37-year-old forward joins the hockey allsvenska club Södertälje SK. 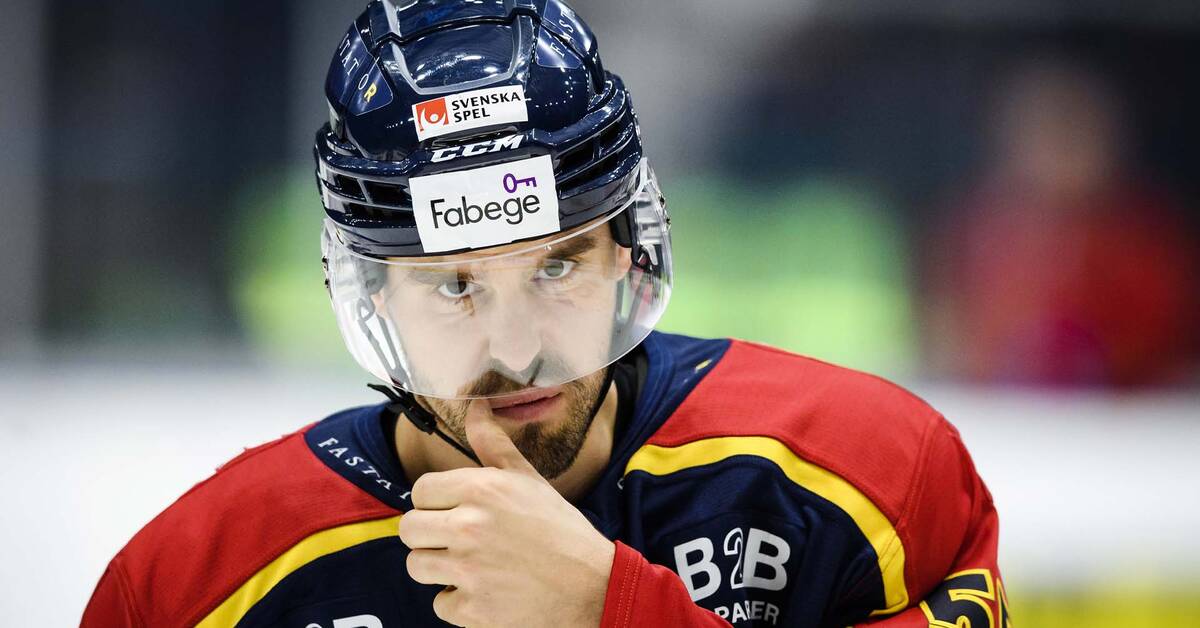 "He has been high on SSK's wish list for a long time, he is a cruel hockey player.

I have looked at him a lot since it became relevant with a return to SSK and it is clear that he still maintains a high level ", says sports director Emil Georgsson on the club's website.

Videll started last season in Djurgården, was appointed team captain and then taken off the captain's armband.

This was followed by a turbulent time in which Videll accused the then sports director Joakim Eriksson and coach Barry Smith of abusive discrimination.

The matter was investigated, but according to the club, it could not be proven that any such treatment had taken place.

In December, therefore, Dif and Videll decided to go their separate ways.

Videll returned to the KHL for the rest of the season, where he played for several years before joining Djurgården, and the club Metallurg Magnitogorsk.

But now Videll is back in Sweden and in Södertälje, where he played the season 06/07.

The contract with the hockey allsvenska club is written for two years.