Swedish ice hockey will have its first female referee at elite level next season. A press release from the Stockholm Ice Hockey Association reveals that Anna Hammar gets the chance as a line judge in the Hockey Allsvenskan. 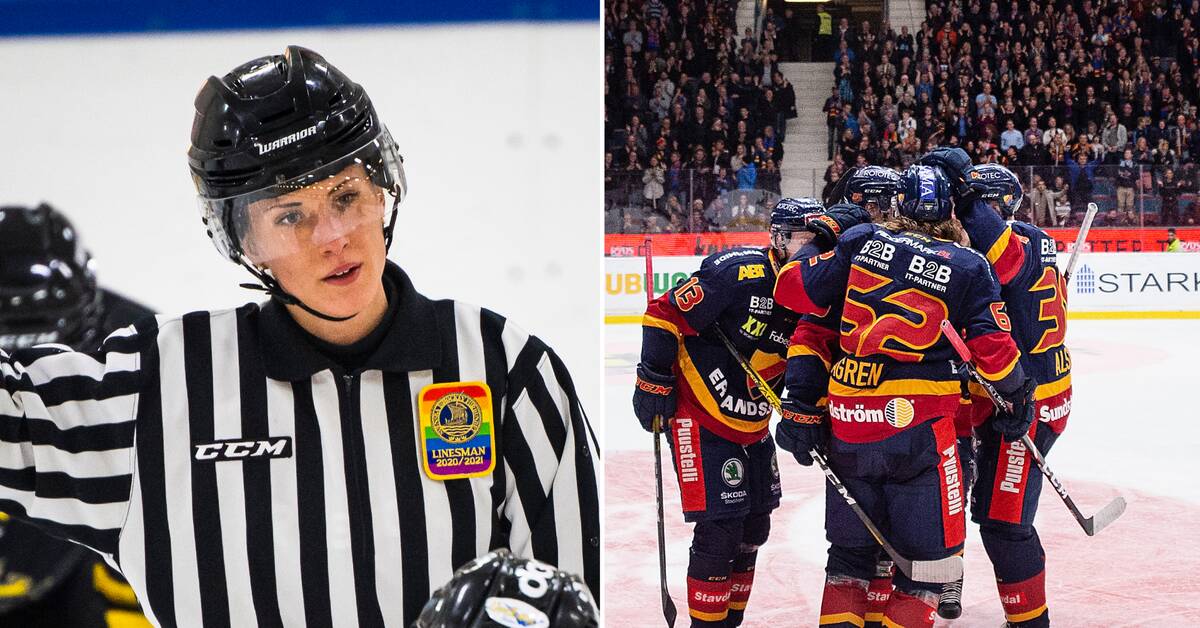 Hockeyallsvenskan has taken out its referee squad for the season 2022-2023.

New for this year is that six main judges are offered full-time contracts, but also that Anna Hammar will get the chance as a line judge.

Thus, she becomes the first woman to have the opportunity to judge ice hockey at an elite level.