Football: a “historic” agreement for equal pay for women and men in the United States

An agreement was reached on Wednesday to formalize equal pay between players of the United States national football team. A historic first, the announcement of which comes a few months after the lawsuits initiated by the world champions against the American football federation. 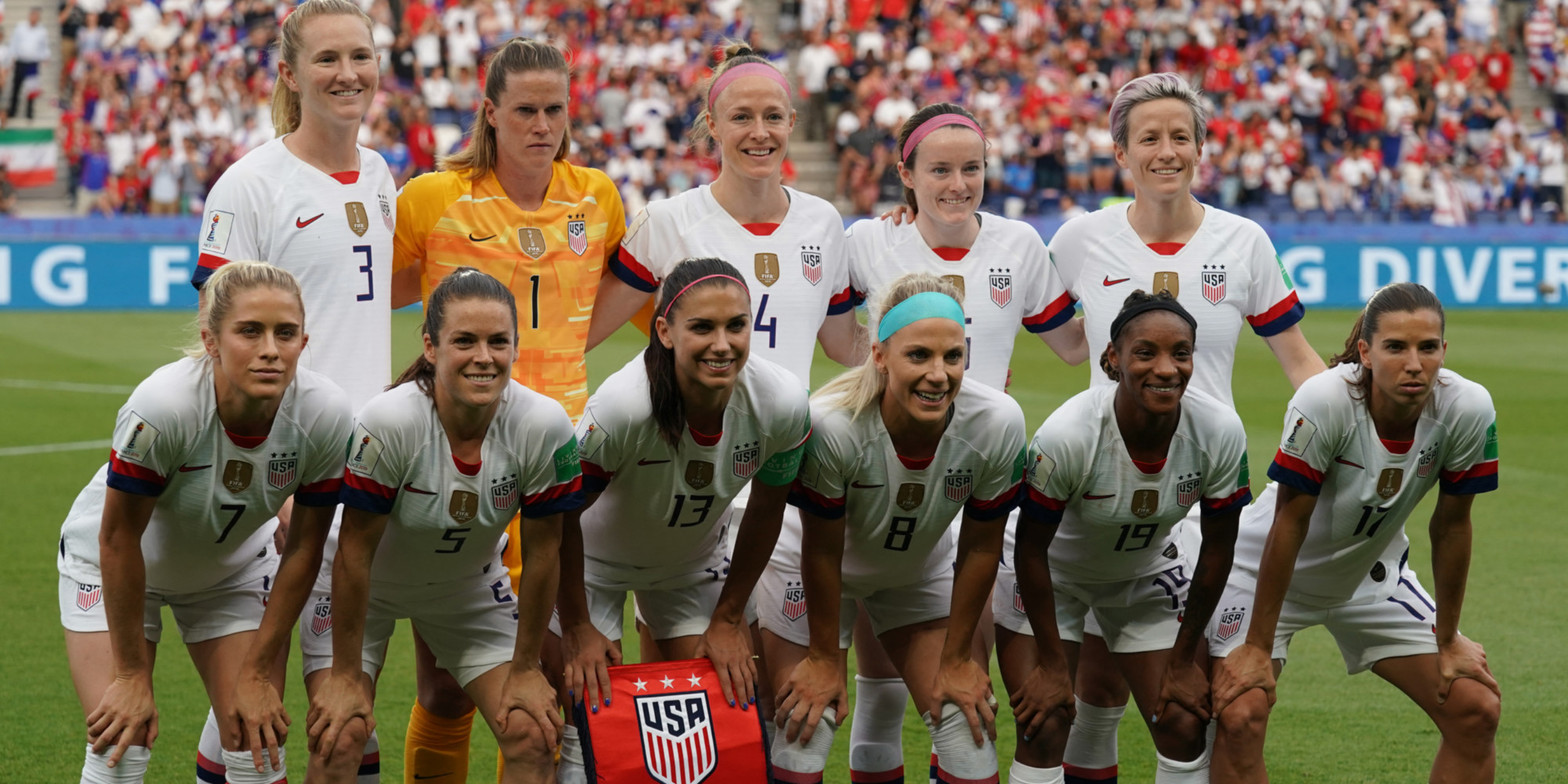 An agreement was reached on Wednesday to formalize equal pay between players of the United States national football team.

A historic first, the announcement of which comes a few months after the lawsuits initiated by the world champions against the American football federation.

The American football federation announced on Wednesday that it had concluded an agreement described as "historic" and "first of its kind" with the associations of players of its selections, which formalizes equal salaries between the women's team and the team. masculine.

"The two collective agreements, which will run until 2028, make it possible to achieve equal wages through identical economic terms", details the federation in a press release.

The announcement comes a few months after that of a first preliminary agreement of the federation with a group of players, including the star Megan Rapinoe, who had started legal proceedings against the body in 2019. The federation (US Soccer) had then already committed to paying the women's national team at the same level as the men's team.

The collective agreement now ratified, the agreement will have to be approved by a court to put an end to the lawsuits.

With four World Cup titles and as many gold medals at the Olympic Games, the United States women's national soccer team is the most successful in the history of the sport among women.

His record is thus much richer than that of his male counterpart, who never finished better than third place in the World Cup... in 1930. "It's truly a historic moment. These agreements change the sport for still here in the United States, and they have the potential to change the game around the world," US Soccer President Cindy Parlow Cone said in the same statement.

Under the terms of these collective agreements, the bonus system will be identical between the men's selection and the women's selection "for all competitions, including the FIFA World Cup", and introduce for the first time a similar mechanism of commercial revenue sharing.

"The agreements will ensure that the players of the United States national soccer team will remain among the highest paid in the world," said the federation in its press release.

A hope that the agreement will "awaken others"

"The achievements of this collective agreement are a reflection of the work done by national team players on and off the pitch," said the 36-year-old defender, international with 202 caps.

On the men's side, one of the board members of the National Team Players Association (USNSTPA), Walker Zimmerman, said he hopes the agreement will "awaken others to the need for this type of change, and inspire Fifa and others around the world to move in this direction."

"They said equal pay between men and women was not possible, but that didn't stop us from moving forward and achieving" that equality, said the Nashville SC defender.

Football: France lagging behind on equal bonuses between men and women

Cindy Parlow Cone said in September she hoped to "harmonize" World Cup bonuses for the American men's and women's teams, in order to settle the dispute between the body and the players of the national team.

The question of these bonuses was an important part of the lawsuit brought by the American women's team in 2019, and notably brought by Megan Rapinoe, accusing the federation of "stubbornly refusing" to pay its players fairly.

Fifa, for example, granted a bonus of more than 32 million euros to France during its planetary success in 2018 among men, while only 3.4 million euros were paid to the Americans during their world title. of 2019. And the American players, eliminated in the round of 16 in 2014, had received 4.5 million euros while their female counterparts had only received 1.45 million for winning their competition.