Bet on the same distances for women and men

It can be the same distances for the ladies and gentlemen in the cross-country tracks. When the length committee in Fis met today, the proposal for the change was adopted, reports Norwegian Dagbladet. - It is an important and historic decision, said committee chairman Vegard Ulvang during the meeting according to the newspaper. 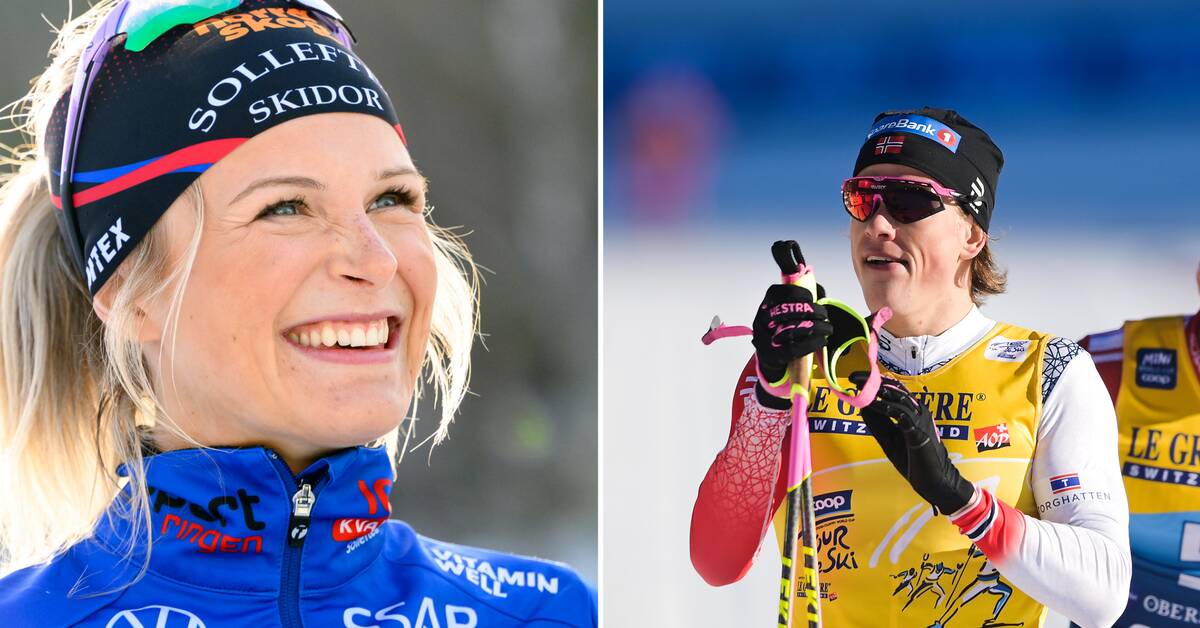 In a vote during the length committee's meeting today, the proposal was adopted that the cross-country skiers on the women's and men's side should run the same distances.

This is an opportunity that Fis, the international ski federation, has been looking at for the past 18 months.

57 percent of the voters said yes, 36 said no and the rest chose not to vote, reports Dagbladet.

Sweden was one of the countries that advocated the changes, while countries such as Russia and Italy were against the proposal.

- It is an important and historic decision.

For me, we are now telling a story about women not being as strong as men, I want to change that, says Vegard Ulvang.

But before the proposal can become a reality, it must be formally approved by Fi's management, which can take place on 26 May.

Which distances will be run has not yet been decided, but according to Dagbladet, the proposal will apply from the next World Cup season if it goes through.

However, we may have to wait until 2025 before we see the same distances in championship contexts.