Witness- He jumped from 30 meters... the "Moroccan Lion" tragic death in Spain

Moroccan Mourad Lmrabet, a former Dutch football player and kickboxing coach, was tragically killed after a fatal jump from about 30 meters while on vacation in one of the islands of the Spanish city of Malaga. 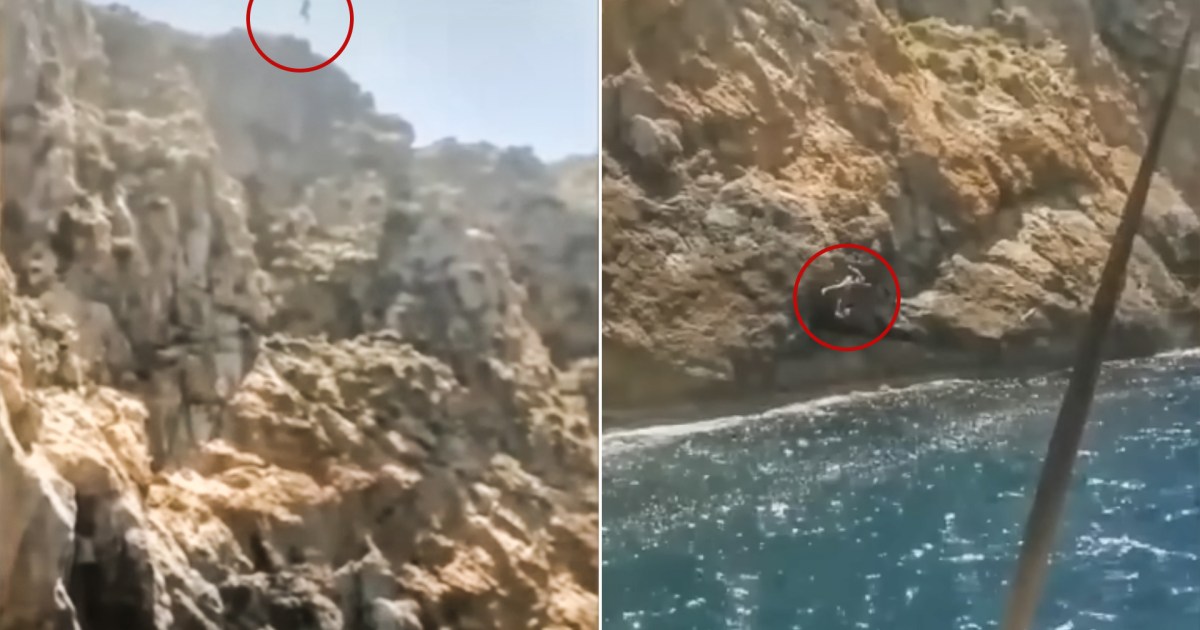 Moroccan Mourad Lmrabet, a former Dutch football player and kickboxing coach, was tragically killed after a fatal jump from about 30 meters while on vacation in one of the islands of the Spanish city of Malaga.

His wife was filming the jump from a boat in the water, and he appeared preparing to jump from the top of the mountain and then jumped before shouting a loud cry when he realized that he would inevitably hit the rocks, after which he fell into the sea unconscious.

It appears that Mrabet did not appreciate the prominence of the rocks before the show-jump that ended his life.

Dutch football club Vitesse mourned its 31-year-old former player, Mrabet, and said in a tweet via Twitter that they "received the sad message of Mrabet's death. We wish the family and friends a lot of strength."

His family and friends also called him, whether in football or kickboxing, who was one of his heroes before he became one of his prominent coaches in the Netherlands.

"We will miss you Mourad. I have always called you the Moroccan Lion, so you will always be in my opinion," coach Messaoud Cam said in the obituary of his colleague Lamrabet.

A Moroccan of Moroccan origin, he played professional football in the Netherlands with Vitesse in the 2010-2011 season, and participated in winning the Dutch Cup with the under-23 team, led by Jerry Hamstra, the current coach of Ajax Amsterdam.

Despite his brilliance in football, he turned to kickboxing, and made a big name for himself in the game and was a well-known figure in the Dutch town of Arnhem.