On Tuesday, the Confederation of African Football (CAF) reaffirmed that the final matches of the African Champions League and Confederation Cup will be held on their dates in Morocco and Nigeria, respectively. 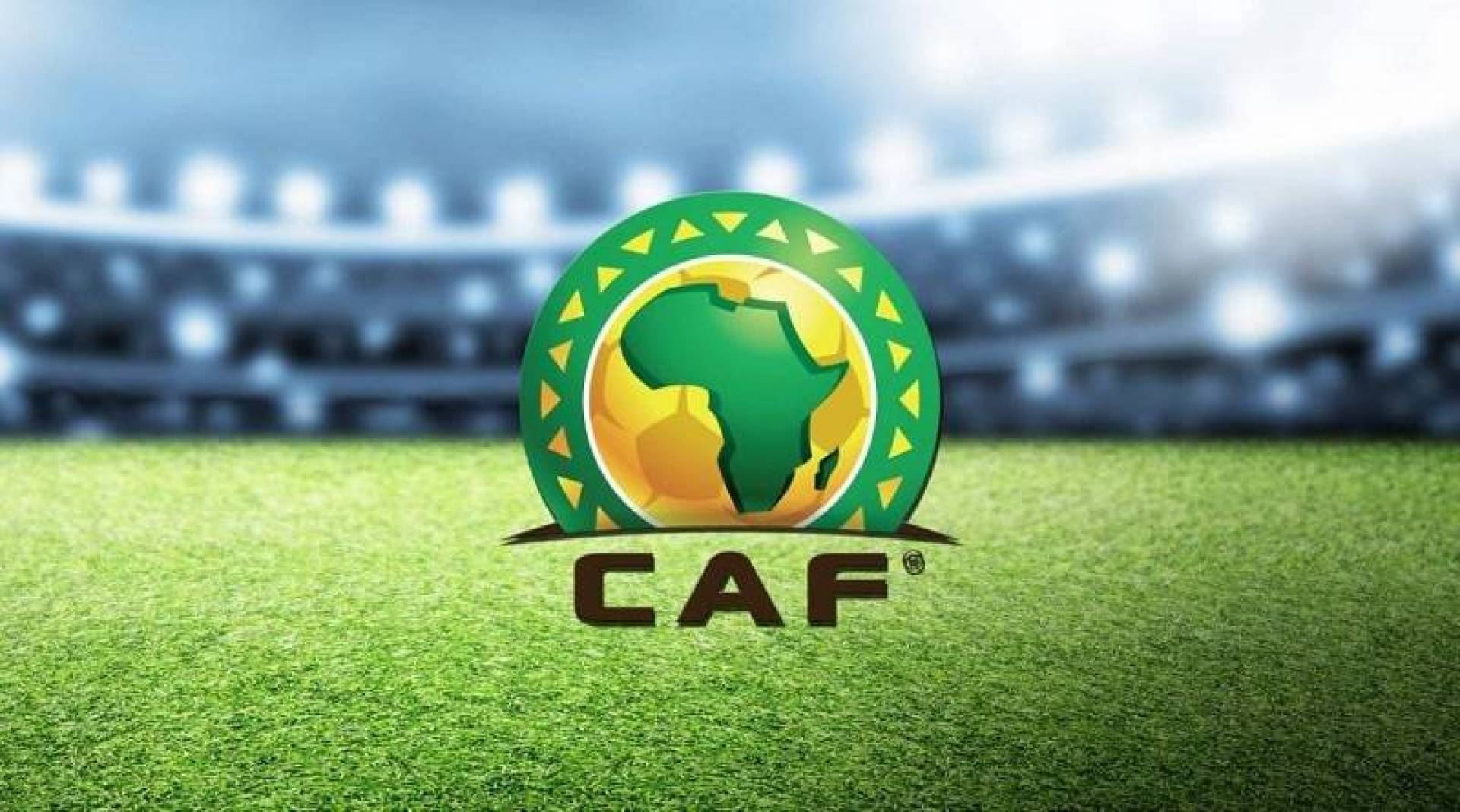 The Confederation of African Football (CAF) on Tuesday reiterated that the final matches of the African Champions League and Confederation Cup will be held at their dates in Morocco and Nigeria, respectively.

The Continental Confederation wrote in a statement that the final match of the African Confederation Cup, expected this weekend, between the South African Orlando Pirates and the Moroccan Renaissance Berkane, will start at 20:00 local time (19:00 GMT).

He added, "The final match of the Confederation Cup will be played on Friday, May 20, 2022 at Godswell Akbabio International Stadium in Oyo, Nigeria.

He pointed out that the final match will be broadcast live in a number of regions in Africa, the Middle East, Asia and Europe.

Al-Ahly of Egypt, the defending champion in the last two years and the record holder in the competition (10) and Wydad Casablanca of Morocco, qualified for the final match.

It is the second time that the African Union confirms the holding of the Champions League final in Morocco, after the first last Thursday, when it responded to Al-Ahly's demand that it be moved to a neutral stadium, and rejected the Egyptian Federation's request for the game to host it.

The holding of the final match in Morocco for the second year in a row after the first last summer, when Al-Ahly was crowned at the expense of the South African Kaizer Chiefs with three clean goals, sparked a great protest from the Cairene club on the grounds that its side Wydad Casablanca will play on its land and in front of its fans.

But the African Union clarified in a statement, "Morocco and Senegal were the only countries that met the criteria after the African Union asked the 54 member federations to submit their candidacies to host the Champions League final. Egypt did not submit its candidacy."

Al-Ahly decided last Tuesday to resort to the Court of Arbitration for Sport (CAS) after the decision of the African Union on Monday to grant Morocco the right to host the final.

Al-Ahly held a meeting on Monday, after which it issued a statement confirming its continuation of its complaint to the Court of Arbitration for Sport, stressing his pride in his relationship with all Moroccan clubs, and considering that his crisis is only with the Confederation of African Football.

He explained that he will play the final in any stadium in the African continent, based on the value and history of Al-Ahly club.