Manchester City could have been league champions tonight. But the victory party had to be postponed after Liverpool won in Southampton 2-1. 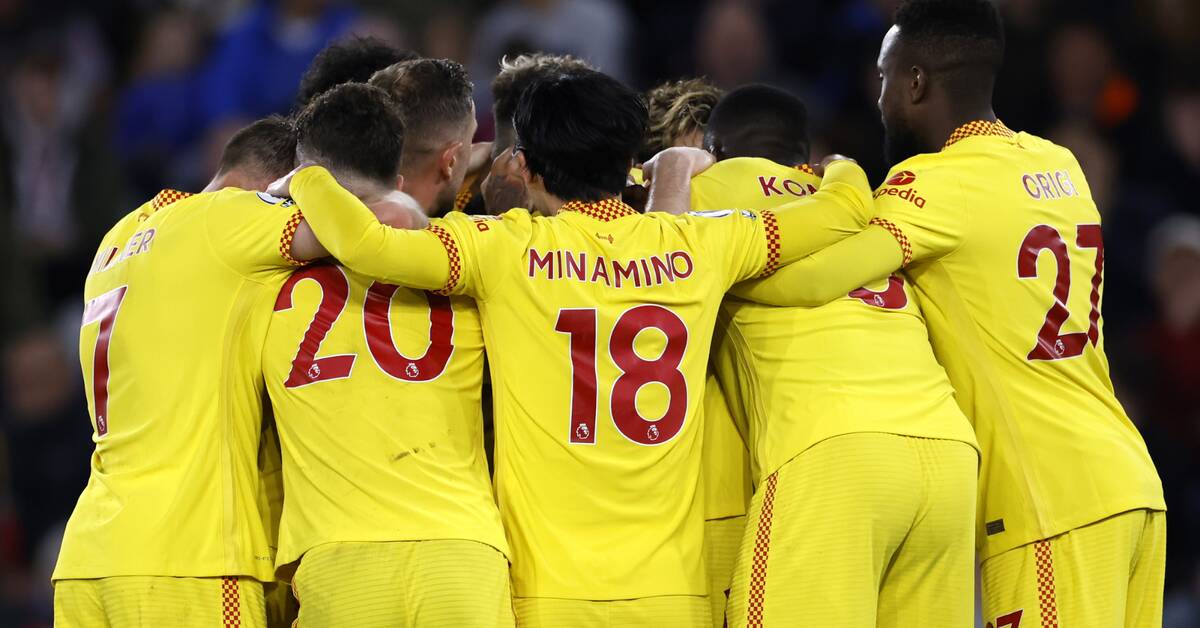 Before the final round on Sunday, Man City leads by one point ahead of Liverpool.

Coach Jürgen Klopp showed his biggest smile when he walked around the pitch with a close-up cameraman and hugged his players, a B-team line-up.

Southampton made a rush in the final minutes to get an equalizer but Liverpool held off and took the necessary victory.

Liverpool got an early shock when Redmond gave Southampton the lead in the 13th minute with 1-0 but the team turned after goals from Minamino in the first half and Matip in the middle of the second half.