Lotte and Lee Dae-ho, who are wielding fire bats in the retirement season, have hit 10 games in a row. The possibility of a '40-year-old hitting king' is being discussed. 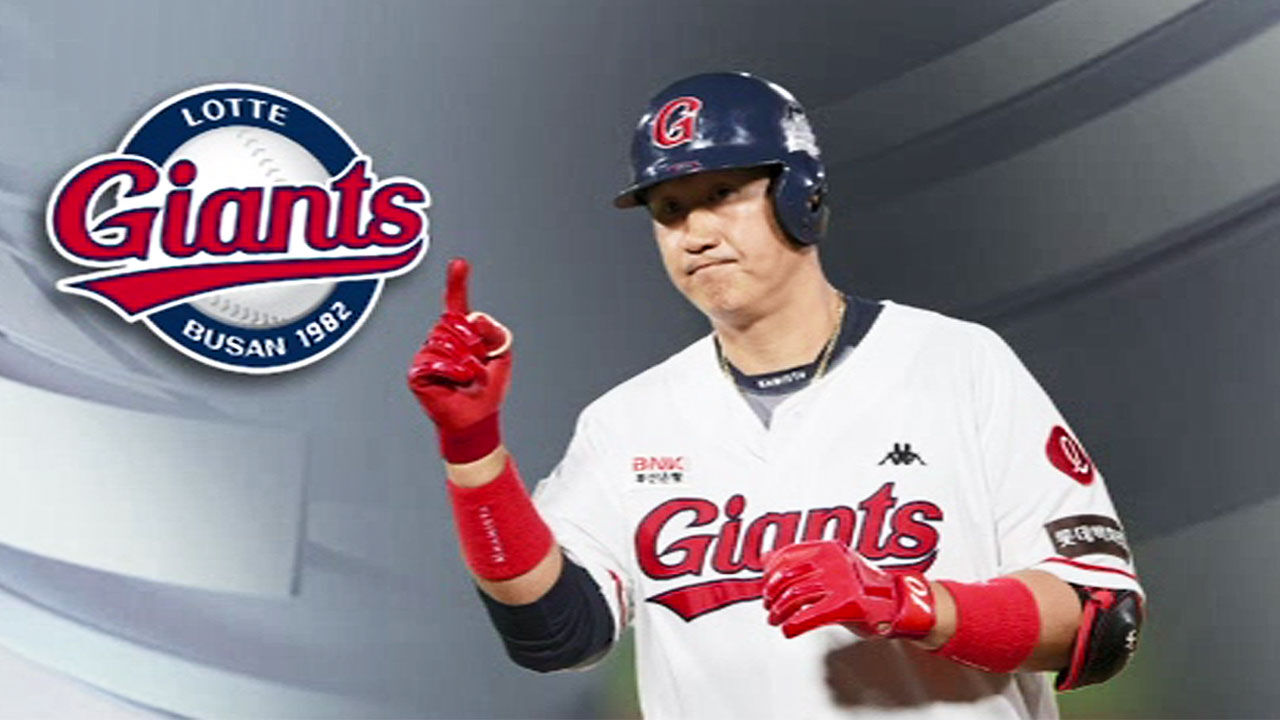 Lotte and Lee Dae-ho, who are wielding a fire bat in the retirement season, hit 10 consecutive games.

The possibility of a '40-year-old hitting king' is being discussed.

the first inning, Dae-ho Lee drew a double from KIA starter Eui-ri Lee that hit the top of the left wall.

He's batted second in the league in his last 10 games in a row, pushing his batting average for the season to .371.

After being hit by Lee Dae-ho, Lee Ui-ri found stability.

Overcoming the impact of 8 runs in 3 innings in the last pitch, he struck out 8 up to the 7th inning and played with 5 hits and 1 run.

Lotte Sparkman, who is being talked about as a possibility of expulsion, narrowly prevented a large number of runs while running into a crisis every inning today (17th).

In particular, in the crisis of 1-2 base in the 3rd one-out, he caught two runners at once with one check and held on with one run until the 6th inning.

In Suwon, LG took the lead with Kim Hyeon-soo's 8th solo home run of the season while there was a rare scene in which the first baseman injured his leg while trying to avoid a batted ball.