Homophobia in football: an absence of Idrissa Gueye creates controversy

Like last year, the Senegalese midfielder Idrissa Gana Gueye did not play on Saturday on the occasion of the world day dedicated to the fight against homophobia. A new absence that creates controversy. 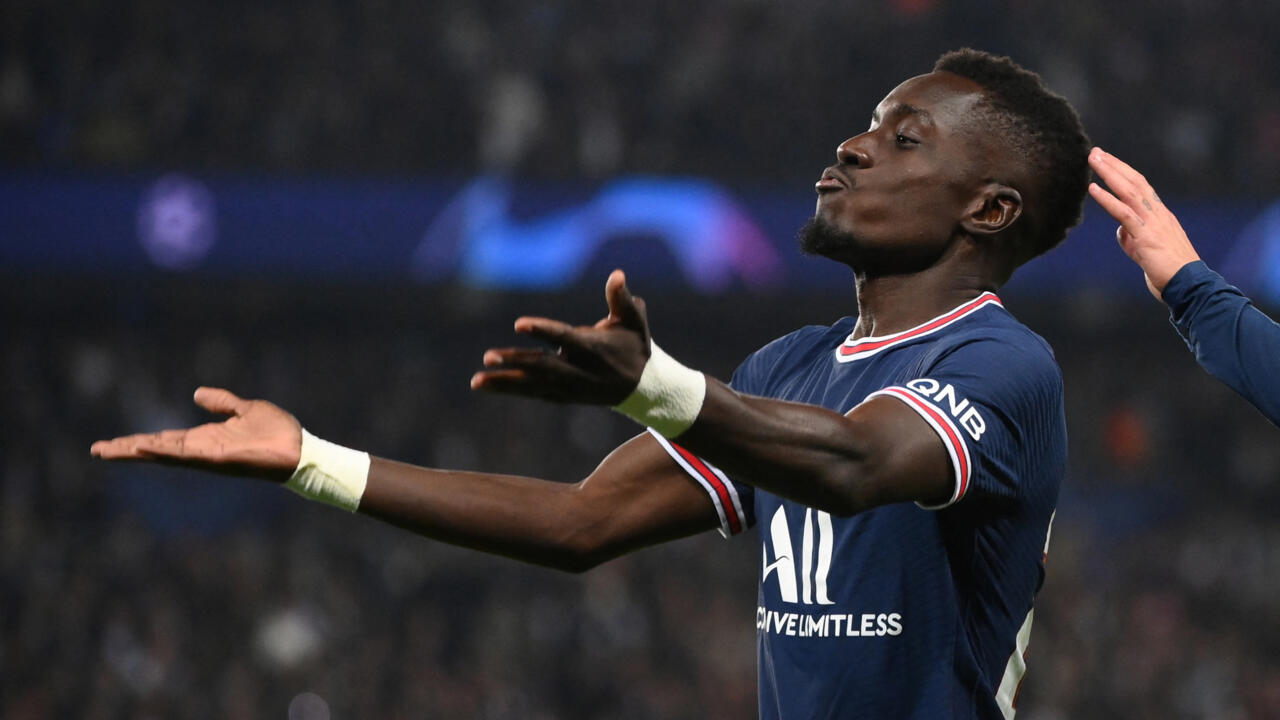 The affair breaks out even as the planet celebrates the World Day Against Homophobia, Tuesday, May 17.

Idrissa Gueye, PSG player, is accused of homophobia after being called pale on Saturday May 14 for his club's match against Montpellier, during which his teammates wore a rainbow jersey in support of LGBT + communities.

The absence was all the more noticed as last year, during this same day of support, the Senegalese had invoked "gastroenteritis" for not having to play.

If the entourage of the player, contacted by AFP, refused to explain the reasons for this absence, these are on the other hand clear for the associations fighting against homophobia: "He had already done the last year. There is little doubt about his intentions, "explains Bertrand Lambert, president of Panam Boyz and Girlz United, a club open to diversity.

👕 As part of World Day Against Homophobia on May 17, #Ligue1 is mobilizing.

The Parisian jerseys take up the rainbow flag, symbol of peace, diversity and symbol par excellence of the LGBT movement.#MHSCPSG pic.twitter.com/TdFU7f2zZj

This year, PSG have seemed less inclined to cover his absence.

The coach, Mauricio Pochettino, spoke of "personal reasons", specifying that his player "was not injured".

Contacted by AFP, PSG recalls being "completely committed to the fight against homophobia and discrimination, with Sportitude or SOS Racisme. Our players have proudly worn this jersey, the biggest stars, Messi, Neymar or Mbappé, expressing the commitment of the club".

On the other hand, radio silence on the Gueye case.

Will he be punished?

It seems difficult to imagine the club sanctioning the player;

he could then find himself in a complex legal situation vis-à-vis labor law.

“Homophobia is not an opinion but a crime”

"And in the same way that wearing an armband to fight racism does not change the skin color of the wearer, wearing a rainbow jersey does not change sexuality. It just allows you to bring down prejudices."

“Homophobia is not an opinion but a crime”, recalled meanwhile on Twitter the collective Rouge direct which fights against homophobia in sport.

"The LFP (League) and PSG must ask Gana Gueye to explain himself, and very quickly. And sanction him if necessary."

#Homophobia is not an opinion but a crime.

And punish him if necessary.

Wave of hatred against #LGBT tonight, following this information.

We are very worried.

The case has even reached the political sphere.

The Minister for Sports, Roxana Maracineanu, judged, "personally", "regrettable that he did not want to play" with this jersey, she told Le Parisien.

The LFP, contacted by AFP, "does not wish to comment" on the incident and recalls its "fundamental work in this area for four years", such as "the organization of workshops to raise awareness of homophobia in clubs and training centers.

"Tuesday, an auction is organized with the sales of these jerseys for the benefit of LGBT associations", it was specified.

In Senegal, where Gueye and his colleagues in the selection are adored, many supports for the PSG player have been posted on social networks.

In this 95% Muslim country and very practicing, homosexuality, punishable by a sentence of one to five years in prison, is widely considered as deviance.

The writer El Hamidou Kassé thus declared on Twitter to support Gueye "in the name of the principle of free belief and respect for differences".

In the name of the principle of free belief and respect for differences, I support Gana Gueye.

What does Ms. Valérie Pecresse rely on to ask for sanctions against the Senegalese professional?

Sport must unite, and for this, divisive subjects must be avoided.

In a press release, the movement Y is fed up, active in particular in the defense of democracy, "vigorously denounces this demonization of which he (Gueye) is a victim".

He calls on "the Ministry of Sports and the Senegalese Football Federation to provide official support to Gana in these difficult times".

“Still resistance, but it is progressing”

In France, Bertrand Lambert "regrets that there is no reaction at the highest level of the State, PSG and football authorities. That said, we must not forget that what happened this weekend is quite marginal since only one refused."

In 2019, several players refused to wear a rainbow armband.

"There is still resistance, but it is progressing", summarizes Bertrand Lambert.

Jake Daniels, a 17-year-old midfielder who plays with club Blackpool in the English 2nd division, became the first active British professional player to publicly claim his homosexuality on Monday, in a press release.

A message from Jake Daniels.

"This season has been fantastic for me on the pitch. I made my first pro game, scored 30 goals with the reserves, signed my first pro contract," the player told his club's website.

"But off the pitch, I hid who I really am. I've known my whole life that I was gay and I feel like I'm now ready to come out and be myself," he said. he continued.

Last October, it was the coming out of a player from the Australian club Adelaide United, Josh Cavallo, which caused a stir.

"It's been a long road for me to get to this point in my life, but I'm very happy today after coming out," said the 21-year-old.

A few weeks later, he used his newfound notoriety to raise awareness about the upcoming World Cup in Qatar.

If Australia qualifies for the 2022 World Cup, Josh Cavallo says he would be "very afraid" to participate in the competition because of the repression of homosexuals in the country.

An exit from the World Cup security manager in April proves Cavallo right.

"If a supporter waves a rainbow flag in a stadium and it is taken away from him, it will not be because we want to offend him, but to protect him," he explained, stressing that he These were not discriminatory remarks.

"If we don't, another viewer could attack him. If you want to express your point of view concerning the LGBT cause, do it in a society where it will be accepted."

Proof if there is that there is still a long way to go before homophobia in the world of football is no longer a subject.