The Czech Republic has got off to a tough start at the Ice Hockey World Cup in Finland. Austria made sure to sniff the gold candidate for the victory on Tuesday night. First, Austria equalized with 38 seconds left - then the team won on penalties (2-1). 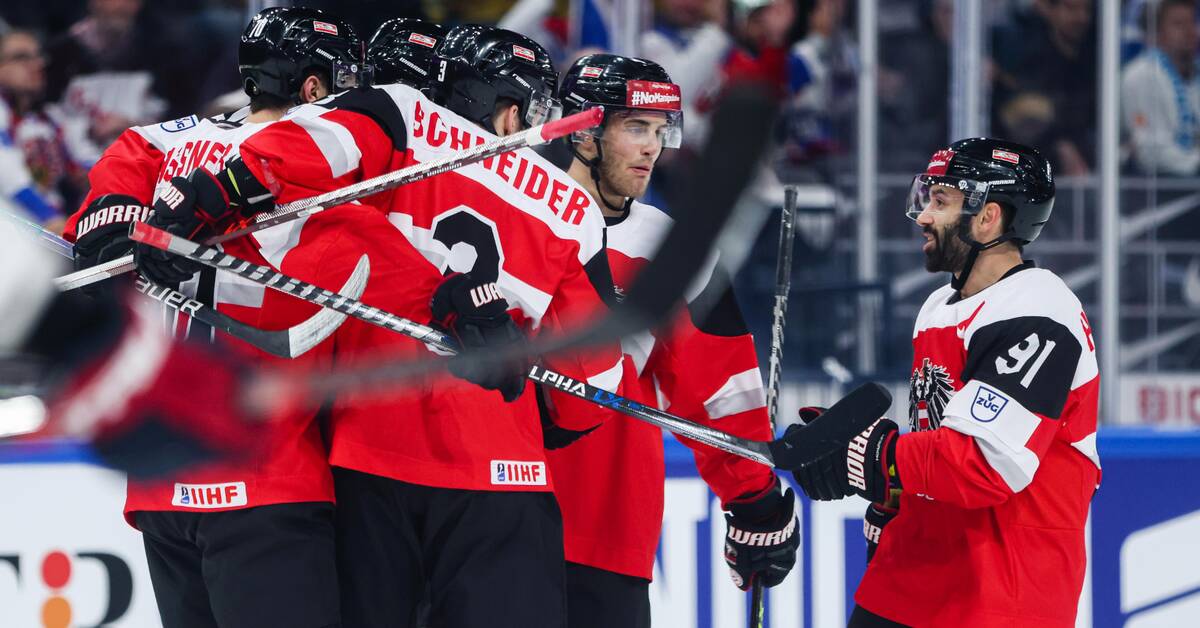 The Czech Republic, which is one of the gold-tipped teams ahead of the World Cup in Helsinki and Tampere, took the lead against Austria at the end of the first period and held on until the very last minute of the third.

But then Austria's Brian Lebler arranged the unlikely equalizer.

1-1 with just over half a minute left meant first extra time, without result, and then penalties.

There, Austria's Peter Schneider was the only one who managed to find his way into the net - while the Czech Republic missed them all.

With 1-0 in the penalty shootout, and 2-1 in total, Austria won the match.

When the international federation decided to exclude Russia from the World Cup, Austria, which did not qualify for the World Cup on its own, got the place.

The Czech Republic has so far won one of its three matches played, the premiere against Great Britain.

Against Sweden, the team fell in overtime and now came another loss.