Former German basketball player Ademola Okulaja has died at the age of 46, according to the Big Basketball in Deutschland account. The cause of his death is unknown, but... 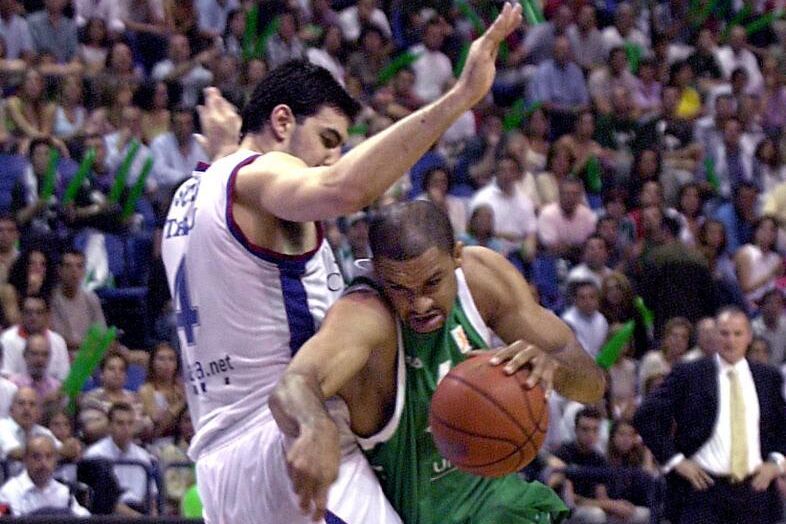 has died at the age of 46, according to the Big Basketball in Deutschland account.

The cause of his death is unknown, but he was battling cancer for many years.

Whoever was a player for Barça or Unicaja de Málaga was a true legend in Germany, a country he came to from Nigeria at the age of three and which he represented in a large number of championships.

He played a total of 172 international matches between 1995 and 2007 and became captain.

a tumor in the spine

At the club level, he played for several important teams in his country such as ALBA Berlin, Benetton Treviso, Khimki Moscow and Brose Baskets.

His time as a Barça player was in the 2001-02 season, when he arrived to cover the loss of

, after he left for the NBA.

In 2008, he was diagnosed with a spinal tumor and had to undergo a year of therapy.

Okulaja would play one more season at Brose Baskets and would retire in 2010. After his playing career, he became an agent for German basketball stars