Dahlin: "It's a dream come true"

Tre Kronor gets NHL reinforcement in Jacob Peterson - if all goes well. Something that would also mean that Rasmus Dahlin is reunited with his old childhood friend from Lidköping. - It is a dream come true, says Dahlin to SVT Sport. 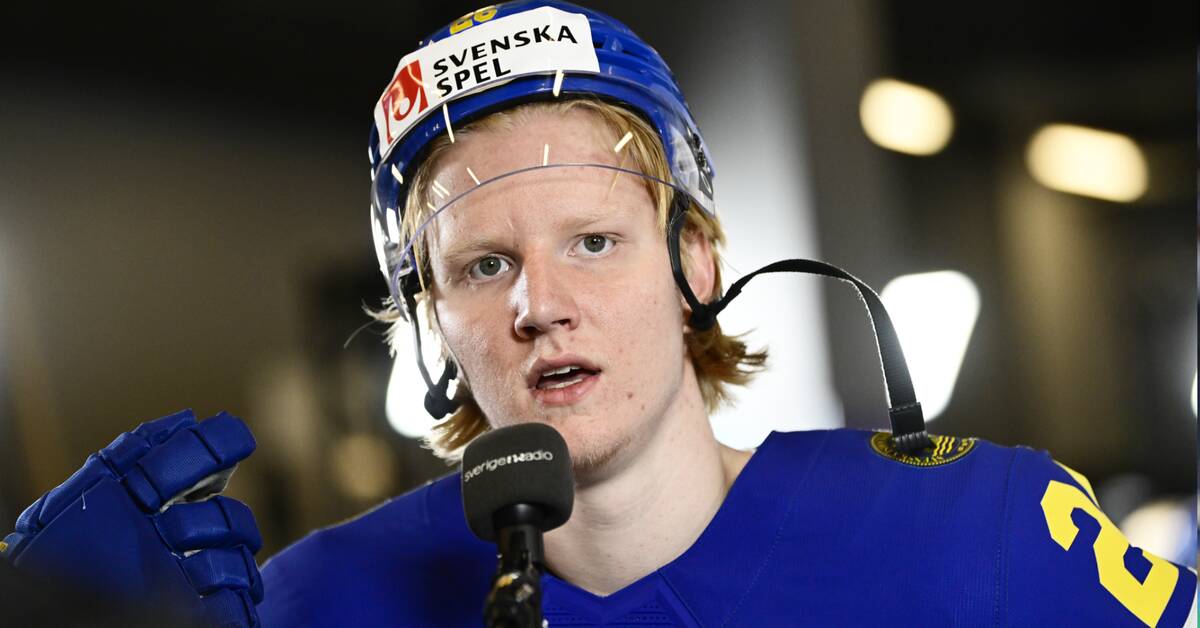 Ahead of the meeting with Finland tomorrow, you can now get further reinforcement in the form of Dallas forward Jacob Peterson.

- There are some things left before he joins, but hopefully he does.

There are some things you need to do with insurance, tests and so on, but hopefully he is here until tomorrow, says national team captain Johan Garpenlöv to SVT.

22-year-old Peterson grew up in Lidköping and played together with Swedish star defender Rasmus Dahlin during his junior years.

We grew up together.

He has had an extremely good season in the NHL and to be able to play with him in the national team is a dream come true.

I look forward to it incredibly much, says Dahlin.

How big is it with two guys from Lidköping in Tre Kronor?

- It means extremely much to the city and to the two of us.

We have fought hard in our careers.

We are still young and to already be able to play together is completely sick.

Jacob Peterson was noted for 17 NHL points during his debut season with the Dallas Stars.