After the bizarre eye injury - decision to continue competing tomorrow

The bizarre eye damage on Eritrea's Biniam Girmayi in connection with the award ceremony is more serious than first thought. His continued competition in the Giro d'Italia is threatened and only tomorrow will Girmay's stable announce if he can continue driving. 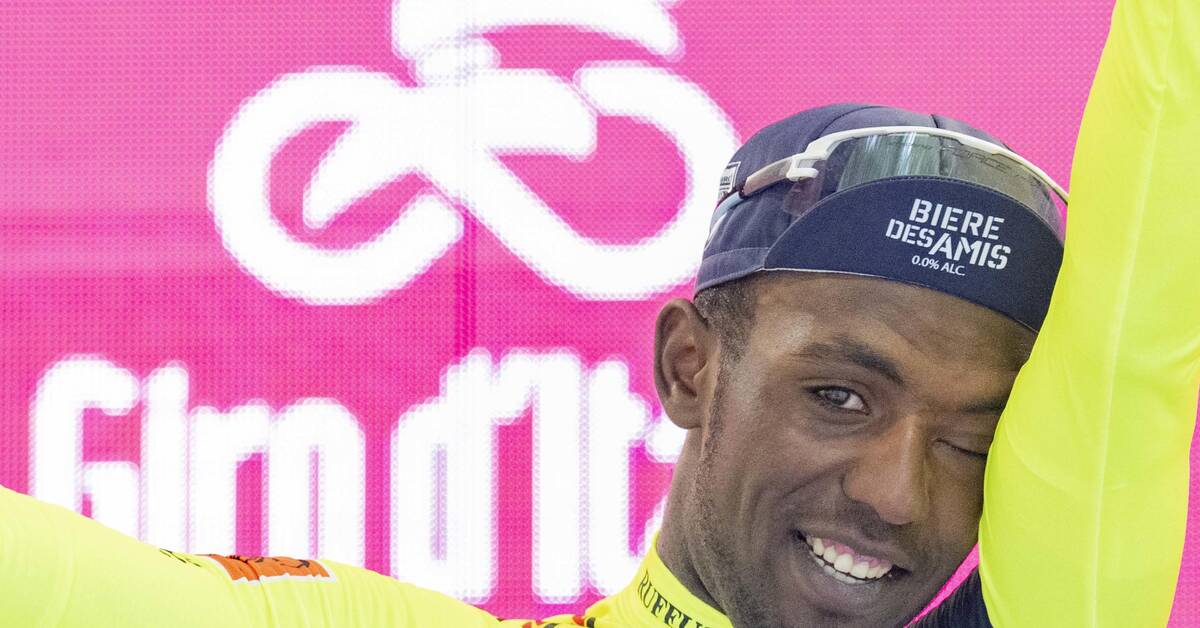 Girmay was taken to hospital by ambulance to have his eye injury examined.

He was first treated in the ambulance and after the examination he received a bandage / eye patch over his left eye.

The incident meant that Girmay had to cancel the press conference that normally follows a stage win.

According to the stable Intermarche-Wanty-Gobert Materiaux (IWG), a decision will be made on further driving for Girmay on Wednesday morning.

This according to information to Eurosport who spoke with the stable's doctors.

The IWG stable has not commented on the eye damage on any of its news platforms.

Girmay sprinted away from Mathieu van der Poel at the end.

Just van der Poel was about to get into trouble when he opened a Prosecco bottle after winning the first stage in Hungary.

There the cork flew in the shoulder.

Even at several other awards ceremonies during the competition, it has looked dangerous when the bottle has traditionally been opened with a bang to celebrate the victory.