The expert: “She does not need the sparring!

Linn Svahn leaves the national team. SVT's expert Anders Blomquist thinks it is a wise decision. - She is always brave and has always gone her own way, he says. 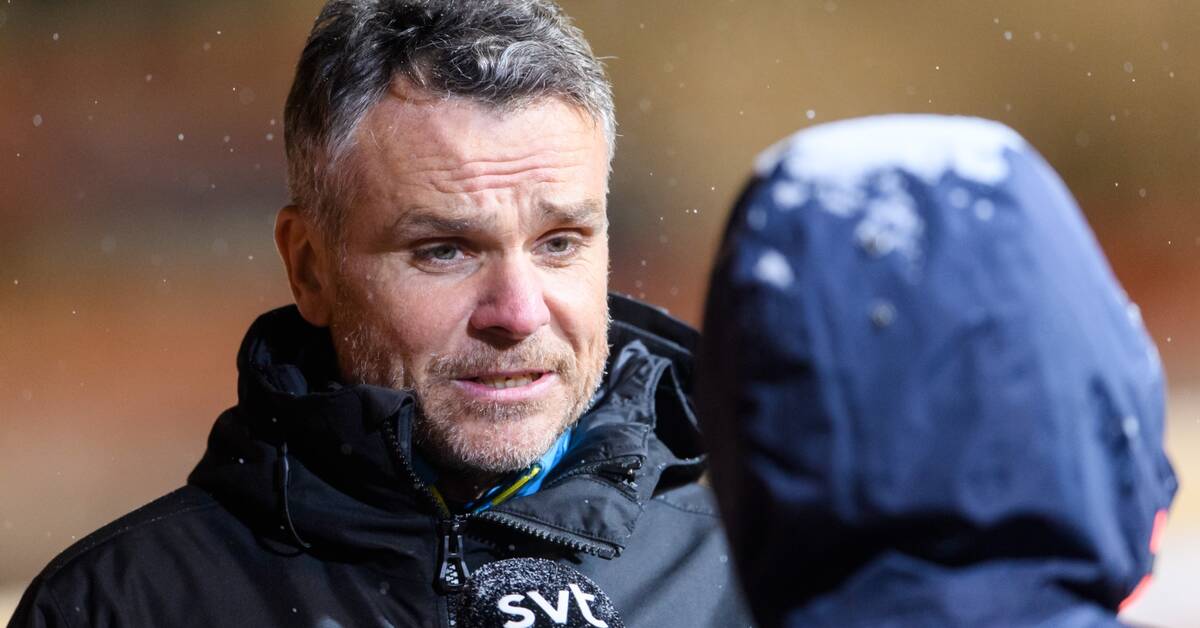 The news that Linn Svahn, 22, is leaving the national team to invest on her own came unexpectedly.

The 22-year-old who has been injured in the past year wants to make his own investment towards the WC 2023.

SVT Sports expert Anders Blomquist believes that her shoulder injury is the reason why she does as she does.

Plus she is very confident in her own venture.

Had she been more insecure, she would have applied for the national team, he says.

Blomquist also thinks it is a wise decision.

- The most important reason is that she has a good collaboration with the team and the coach in Östersund.

She wants to travel as little as possible.

She is always brave and has always gone her own way.

She does not need the sparring in the position she is in, with the injury she needs to do the right things.

She does not need motivation from anywhere.

The motivation is with Linn Svahn so it is enough and will be over.

She will do everything to be the best in the world and believes that she gets the best conditions from home.