For the second consecutive year, an RC Lens resident won the Marc-Vivien Foé prize awarded by RFI and France 24, which rewards the best African player in Ligue 1. A success almost… 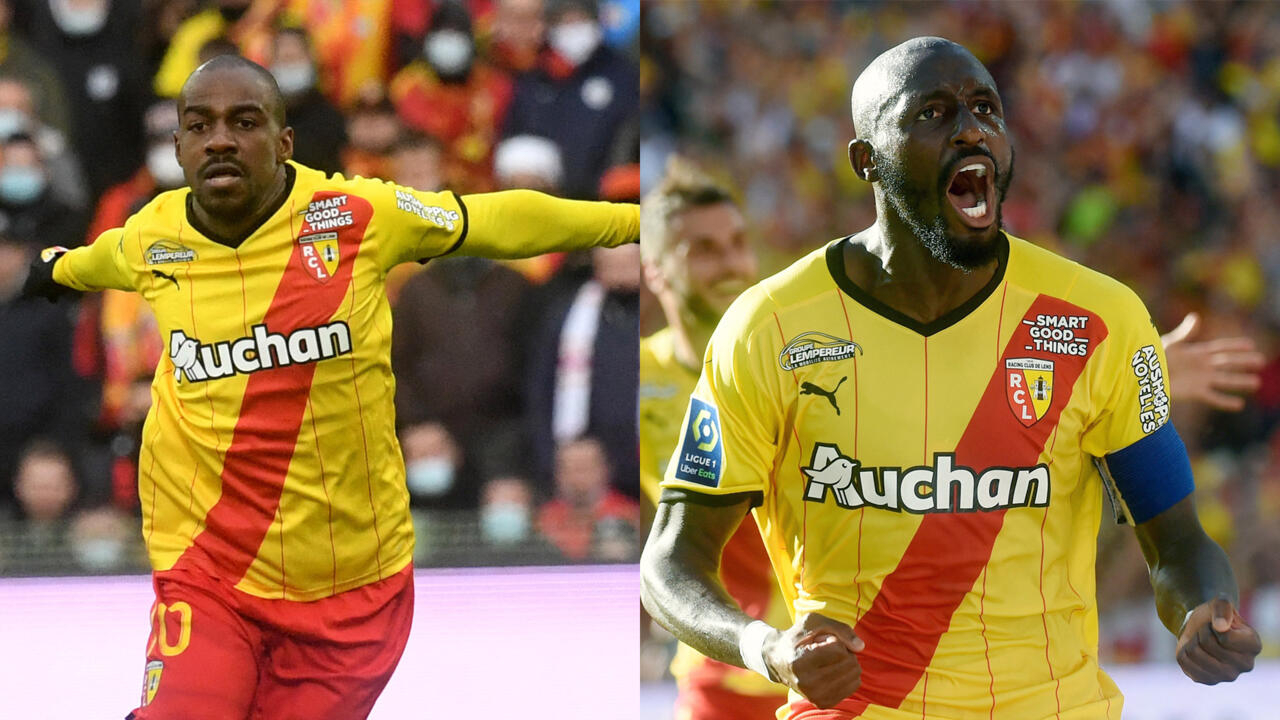 One Blood and Gold can hide another.

Seko Fofana succeeded his RC Lens teammate Gaël Kakuta on Monday, May 16, in the Marc-Vivien Foé prize list awarded by France 24 and RFI, rewarding the best African player in Ligue 1. A result far from being a coincidence, so strong is the history between players from the African continent and the northern club, and so much the memory left by Marc-Vivien Foé, who began his professional career there, remains present.

This prize, named in tribute to the Cameroonian footballer who died on June 26, 2003 at the age of 28, after a cardiac arrest in the middle of a match, is far from being anecdotal for RC Lens, current seventh in Ligue 1. , the club organized a transfer between its two winners, where we see Gaël Kakuta teaching his teammate Seko Fofana that he won the trophy this year.

"I predicted it. It's a source of pride for me, for RC Lens to have two Lensois win this trophy over two seasons in a row. It was obvious that Seko won it. Last season, he was bothered by physical glitches. Now that he's done...", smiles Gaël Kakuta, fair play.

"It was important to me to win this trophy because it's the Marc-Vivien Foé Prize and it reminds me of a lot of things", says the 2022 winner, Seko Fofana, with emotion.

"The first time I went to a stadium was when I was young, with my dad. He took me to see the France team play against Turkey. And the same day, we learned this sad news. So when I saw that I was among the finalists, it was close to my heart to win this trophy and that's what happened"

In the city of Lens, the memory of the Cameroonian remains vivid.

A street bears his name since 2004 in front of the Bollaert stadium, where RC Lens plays and a fresco was created around the stadium with the following quote "A lion never dies. He sleeps."

The club also regularly pays tribute to Marc Vivien-Foé, who died during the confrontation between Cameroon and Colombia in the semi-finals of the 2003 Confederations Cup.

"What struck me was the impact of his disappearance"

It must be said that the blood and gold club is of some importance in the career of Marc-Vivien Foé.

Lens was his first club in Europe, after having studied at Canon Yaoundé.

Seko Fofana (27) and Gaël Kakuta (30), however, are too young to remember the impact Marc-Vivien Foé had on their club.

"I mainly knew him through video games and the Cameroon team. But he was a Lensois and a great African player. It is necessarily an additional pride to receive this title", explained Gaël Kakuta while receiving the price in 2021.

"I didn't necessarily know him well because I was too young to understand a lot of things. I followed players like Thierry Henry. What struck me was the impact his disappearance had It was there that I understood how much he was a very beloved person in football and that he had a lot of qualities. Later, I watched some videos of him," says Seko Fofana.

As for the management of the club, we savor this double and we highlight the logic of this success.

"We have a history with Africa. The players know that by coming to Les, they maximize their chances," said Arnaud Pouille, general manager of Racing Club de Lens.

"It's a real tradition. When our leaders travel to Africa, the welcome is incredible."

"It is a great pride for the club to win this trophy twice in a row. It proves to other players, to other talents in Africa, that we are a successful club. This club is family and welcoming. I think that Africans feel good there because of this human side", adds Florent Ghisolfi, sports coordinator of the Racing Club de Lens.

All the interviews were carried out by our colleagues from RFI