Luka Doncic's big day: undresses the best team in the NBA and already dreams of the ring

At halftime, against the best team in the regular NBA league, the Phoenix Suns, and in game seven of the Western Conference semifinals, Luka Doncic was already smiling. In... 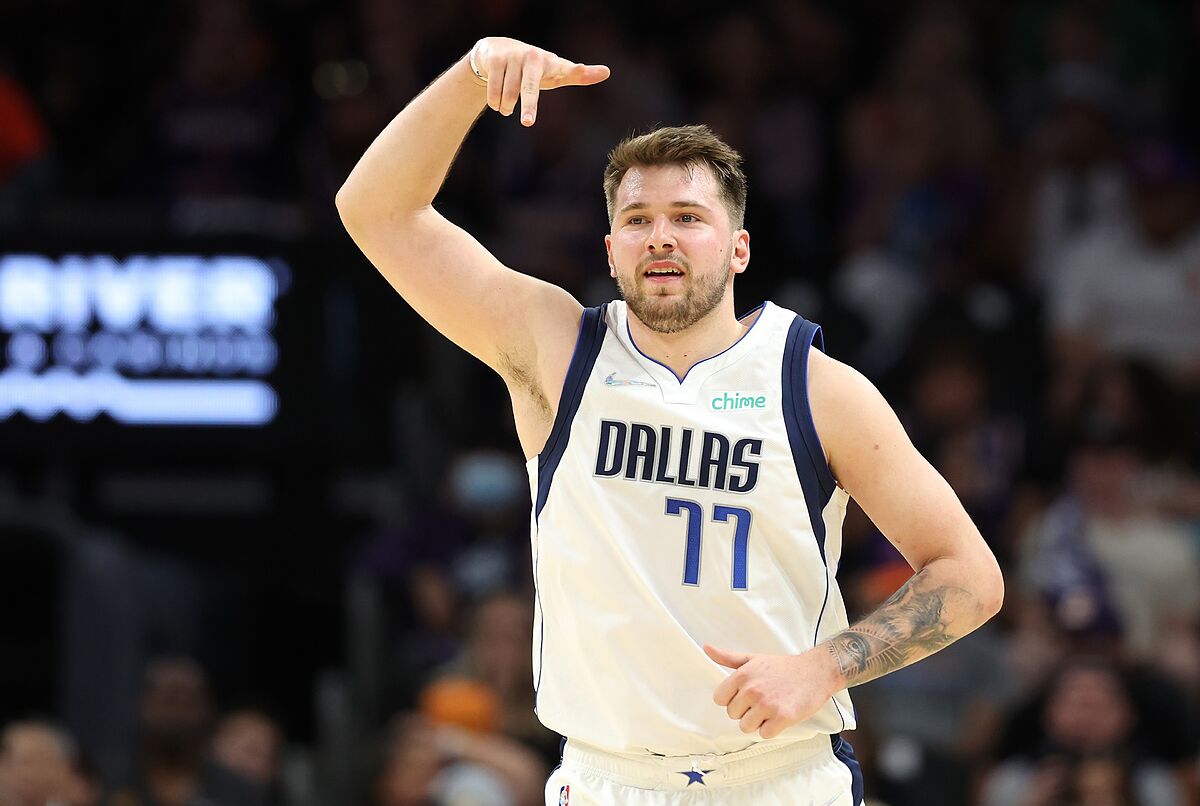 At halftime, against the best team in the regular NBA league, the Phoenix Suns, and in game seven of the Western Conference semifinals,

In just two quarters he had scored 27 points and that was not the most important thing: the Suns, all the Suns, also had 27 points then and their two benchmarks,

, had not yet made a field goal.

Doncic's offensive display and the defensive work of his Dallas Mavericks had sentenced the tie (27-57) with half a seventh game still to play.

Doncic's big day in the NBA: he is already in his first Conference finals, with the Golden State Warriors ahead.

There were other days with better numbers for the Slovenian -he finished 35 points, 10 rebounds and 4 assists because he did not need to play the last quarter-, but none with so much weight.

Already elevated to one of the best players in the NBA, Doncic showed that he is also one of the most decisive in the playoffs, which is even more difficult.

On the track he did everything while the Suns were undone and, in addition, he did it with company.

In attack, Doncic was accompanied by

-30 points-, one of those players who has grown especially in this playoff.

In fact, it had been twenty years since two teammates scored more than thirty points in a playoff Game 7, since