Linn Svahn, 22, will not train under the national team for the coming season. She will bet on the World Cup on her own. - It is a sad message of course. We will miss her, says national team manager Anders Byström. 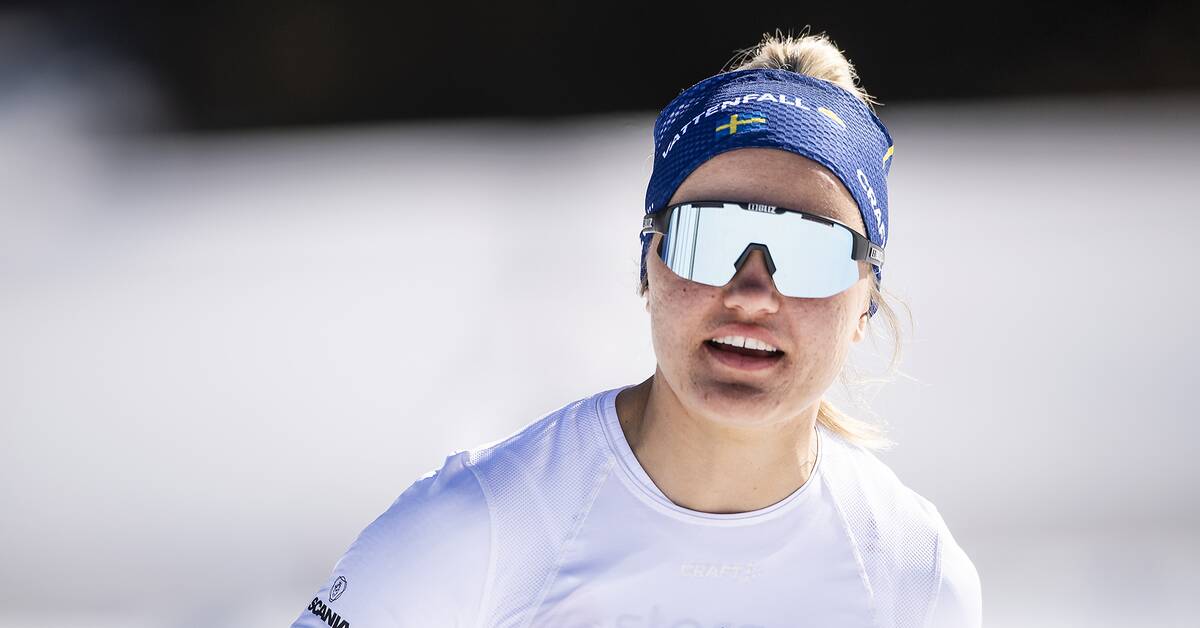 After a season that was completely spoiled due to injury, Linn Svahn did not compete at all last winter.

As she now charges for a new season, with the World Cup in Planica next year as the big goal, the 22-year-old chooses to leave the national team.

- This decision is based on the fact that I want to work tighter with my own team at home and set up a plan that is optimal both for my recovery from the injury and developed and motivating towards my future championship goals, she says in a press release.

- It is a sad message of course.

Linn is a healthy fan that adds color both inside and outside the track.

We will miss her, he says.