The Platform for the Defense of the Freight Transport Sector, which carried out the strikes in mid-March to protest their working conditions, has warned... 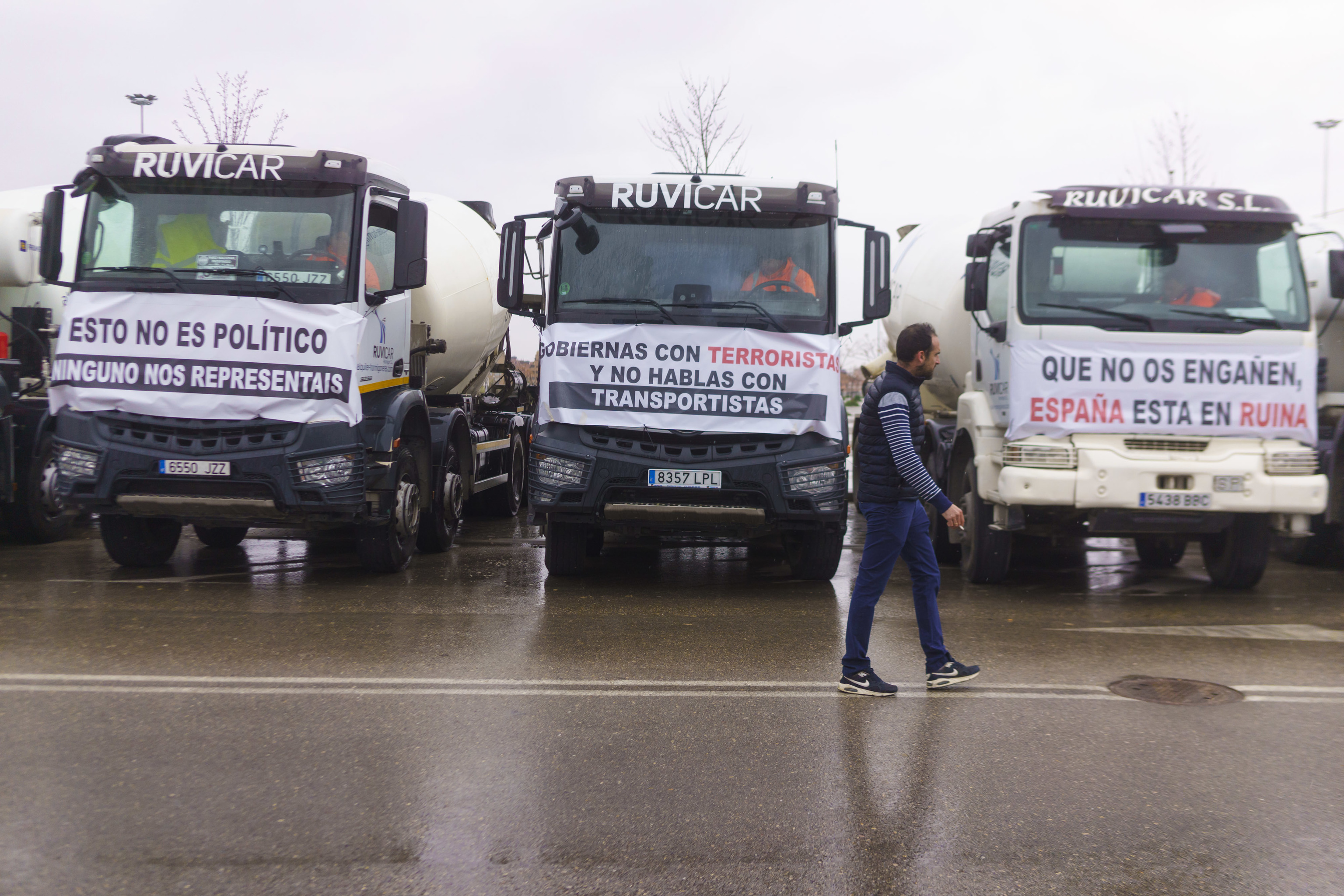 The Platform for the Defense of the Freight Transport Sector,

which carried out the strikes in mid-March to protest their working conditions, has warned the Government that they will resume the protests that they put on hold on April 2 if the fiance.

Basically, the one they consider their "number one" need: the law that prohibits the hiring of truckers at a loss.

"The Minister of Transport, Mobility and Urban Agenda, Raquel Sánchez, told us that it will be ready for June 30 and that we would be informed about its progress and drafting, but there is

a month and a half to go and we have not had any official or direct news. "

Manuel Hernández, the president of the platform, has lamented

They also ask to know the sanctioning system and the means of effective application.

Although Hernández has also criticized the performance of the chargers.

He assures that, once the strike was suspended and given that they urgently needed to move forward with the congestion of merchandise they had, they adopted a positive attitude regarding prices.

But once that situation is overcome, "they are returning to blackmail and marketing" hiring their services "well below operating costs"

Thus, they denounce that retaliation is being taken against the truckers who participated in the strikes and that, while

these shippers have raised the rate they charge to the factories by between 40% and 60%, they do not pass it on to the truckers.

In addition, the fuel subsidies that were approved until June 30 - a discount of 20 cents per liter - have already been amortized by the rise in fuel prices, "which have become more expensive by 10% since the strike until today ".

According to Hernández, to all this, we must add the "unfounded accusations by the authorities"

against some of the carriers who participated in the protests.

A measure of pressure that they are going to take to court.

The platform has finally taken the opportunity to question again the role of the National Committee for Road Transport,

which they define as obsolete and discredited.

It is the only actor that the Government has recognized as a valid interlocutor and with whom it reached an agreement in March to put an end to the conflict that was escalating the large companies.

In this committee are the big operators, but not the Platform, which defends the interests of small businesses and self-employed truck drivers

who constitute "the entrails of the sector" and therefore, it must be with them that they negotiate and sign the agreements "