Both AIK and Brommapojkarna had the chance to pinch a rare three-pointer in the anxiety meeting at Skytteholms IP. Then Klara Anderup managed to give BP the lead - and Alice Ahlberg then extended it on penalties. With the 2-0 victory, BP takes the step up to the qualifying spot, while AIK's crisis continues. 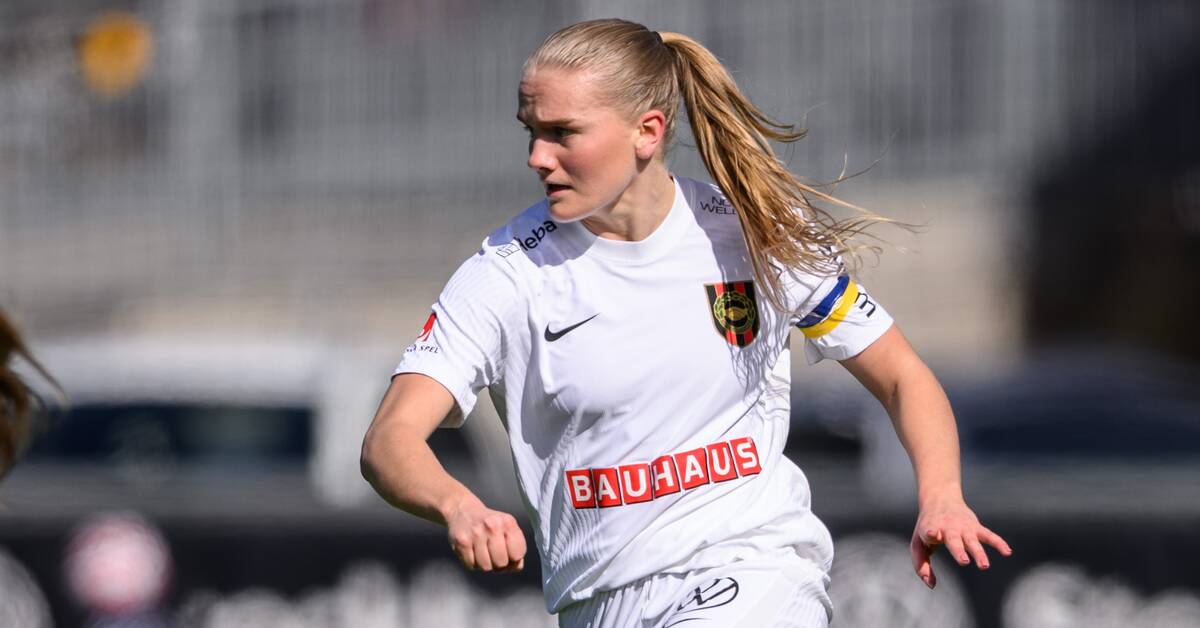 The bottom team in the damallsvenskan had only three points each after eight rounds, but in tonight's ninth round Brommapojkarna managed to take their second victory of the season and with that, and a total of six points, climb up to twelfth place in the table ahead of Kalmar who also lost to Häcken.

However, it was not entirely obvious that BP would take the point.

AIK had a larger ball possession, but BP stuck to a clear plan, centered around managing AIK mistakes - and it went the way.

Klara Anderup gave BP the lead on a counterattack after half an hour, by placing the ball in the net behind forward Milla-Maj Majasaari.

And in the second half, Alice Ahlberg was noted for her first Allsvenskan goal.

BP got the chance to increase the penalty after Frida Thörnqvist was sent off and Ahlberg's shot was unreachable.

AIK, which replaced the coaching staff due to the start of the crisis of the season, does not seem to have benefited from the change.

With tonight's results, the team remains in 14th (and last) place - with three points after nine rounds.

See all the highlights from Damallsvenskan in SVT Play HERE!