Anttila after the Finnish victory: "Has played here almost all his life"

Finland took the third straight victory in the ice hockey World Cup at home. Three of the goals in the 4-1 victory came in numerical superiority against an undisciplined USA. 36-year-old Marko Anttila, who won Olympic gold last winter, has fond memories of the city. - I have played here almost my whole life, says Anttila. 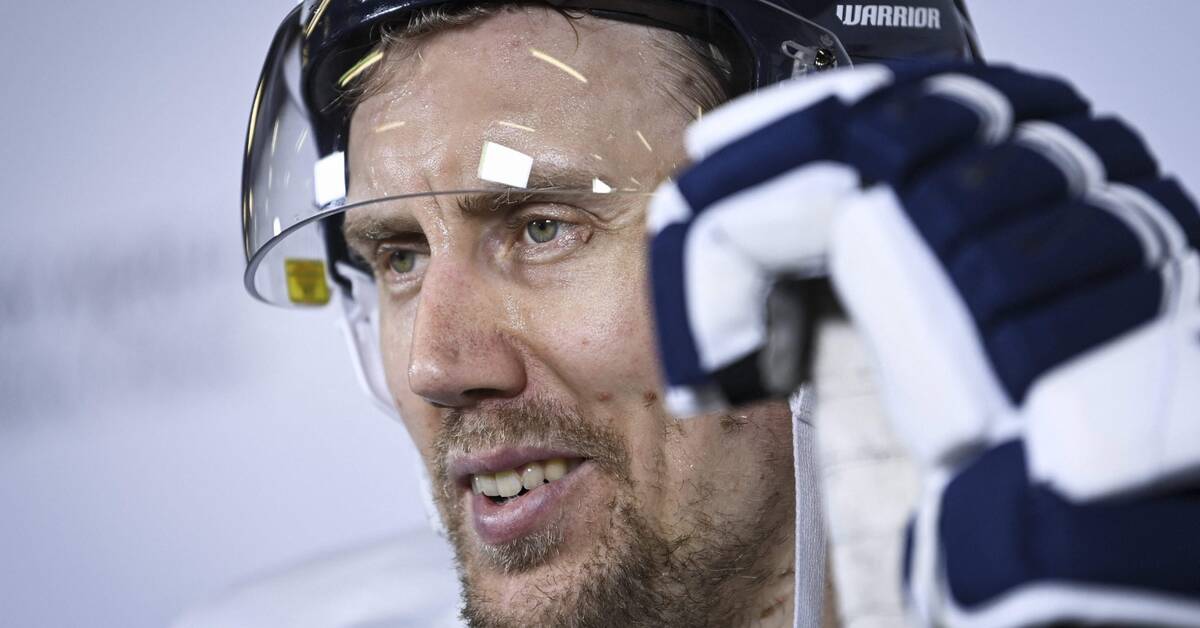 He played seven straight seasons with Tammerforsklubben Ilves from 2004 to 2011 before moving around the hockey world, including a couple of years in Örebro.

After the Russian invasion of Ukraine, he left the Jokerit who played in the KHL and played the playoffs with his Ilves again.

- It was very fun to play and the audience is incredible.

The arena is brand new, but it's the same people, says Marko Anttila and waves his helmet at the spectators in the background in a boiling Nokia Arena in Tampere in Viaplay's broadcast.

- We got the feeling we wanted but it is at the same time at the beginning of the tournament and we have to improve and get better.

There are many matches left, but of course we dream of winning the gold, says Anttila, whose Finland sensationally won the Olympic gold in Beijing three months ago.

On Wednesday, Tre Kronor is waiting in the same arena.

- There is always great rivalry against Sweden and they have played well here.

We must be well prepared, says Anttila with a big smile.

Nashville professional Mikael Granlund made his first World Cup match last against Latvia when the 30-year-old decided with a late goal in numerical superiority.

There he also began the summit with the United States.

After 17.20 of the first period, the Finns won the puck at the offensive blue line and Granlund was released on the left.

He outsmarted Skellefteå goalkeeper Strauss Mann, who signed an NHL contract with San Jose, between the leg guards.

Alex Galchenyuk scored the American consolation goal with 1.38 left in the third period.

This meant that Harri Säteri was not allowed to keep a clean sheet. He did not hold close to one of his posts but the puck slipped in.

The USA pulled on a full 41 minutes of expulsion and gave away the match with all their expulsions.

Finland has the best powerplay of the tournament and has scored six goals in that form of play in the first three matches.

Sweden is warned there.

The loss was the United States' first in the tournament.

Highlights from the match between Finland and the USA in the WC 2022-Group B for men.