Reveals: Anna Dyvik can return to the national team - after the departure last year

Anna Dyvik bet on her own, outside the national team last season. The big goal of the season was the Olympics, which ended in disappointment. Now SVT Sport can reveal that the sprint star has a place in the national team for next season. 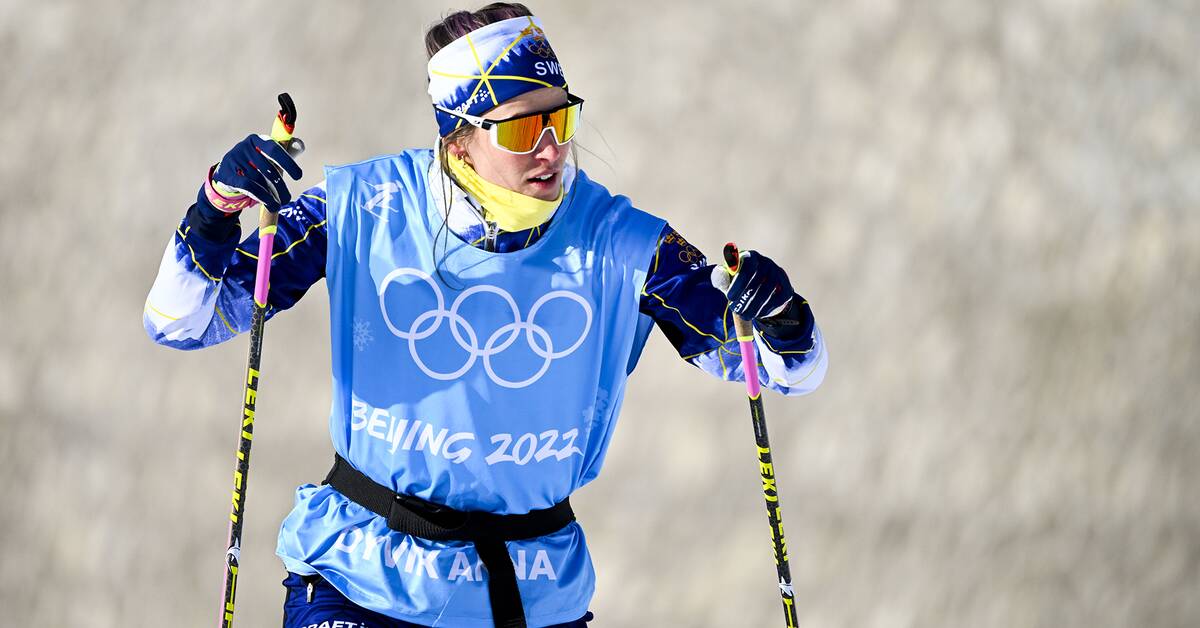 Anna Dyvik has several places just off the podium in the World Cup.

Before the past season, however, the 27-year-old chose to bet on the Olympics, without the national team's help.

The national team's training philosophy and structured life did not suit Dyvik, she said at the time.

- It's not really me and it has not suited me, even though I have tried to be like that, she has told SVT Sport.

Now SVT Sport can reveal that the sprint star is returning to the national team.

Because Dyvik himself confirms that she has been selected.

"I have not said yes yet, so far I am just selected

," she writes in a message to SVT Sport.

In addition to a Swedish Championship gold in sprint, Dyvik has two individual fourth places as the best from the World Cup.