Jenny Rissveds on the podium again in the World Cup

Mountain bike star Jenny Rissveds took fourth straight podium place in the World Cup when she came third in the cross-country race in Nove Mesto in the Czech Republic. She was 1.17 minutes behind Australian winner Rebecca McConnell (born Henderson) and 37 seconds behind runner-up Loana Lecomte, France. - I did my best, she says. 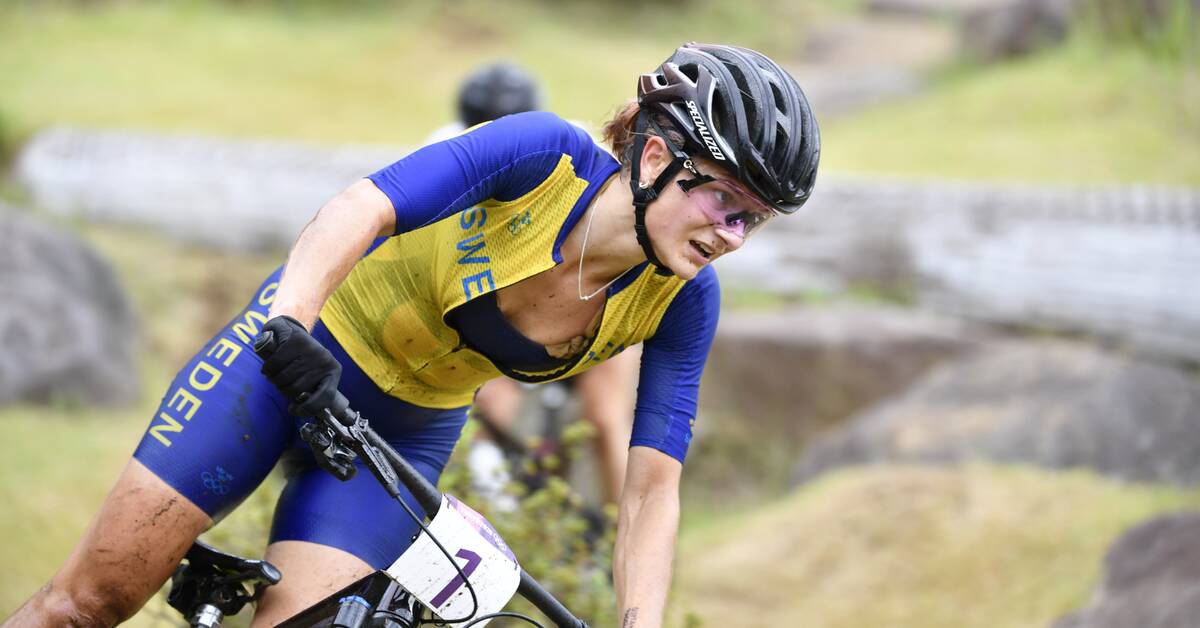 In the beginning, the 27-year-old hung out with McConnell, but slipped behind on the third lap.

Then Lecomte passed Rissveds, who at least managed to keep the rest of the gang a minute behind him.

- She was stronger than me.

I did what I could, but she was stronger than me, says Rissveds in a TV interview with Red Bull.

Rissveds has competed intensively in May.

She started with a second place in a stage race on a road in the Czech Republic, her first road race as a senior.

After that, it was in the World Cup a third place in the sprint and a second place in the cross-country race in Albstadt in Germany.

In Friday's sprint in Nove Mesto, Rissved's came third, at the same time as second McConnell and just one second behind the winner Jolanda Neff, Switzerland.