20 injured in shootings after NBA game

Thousands of people had gathered to watch the Milwaukee Bucks face the Boston Celtics in the NBA Finals. It ended in tragedy. 20 people were injured in connection with two shootings. 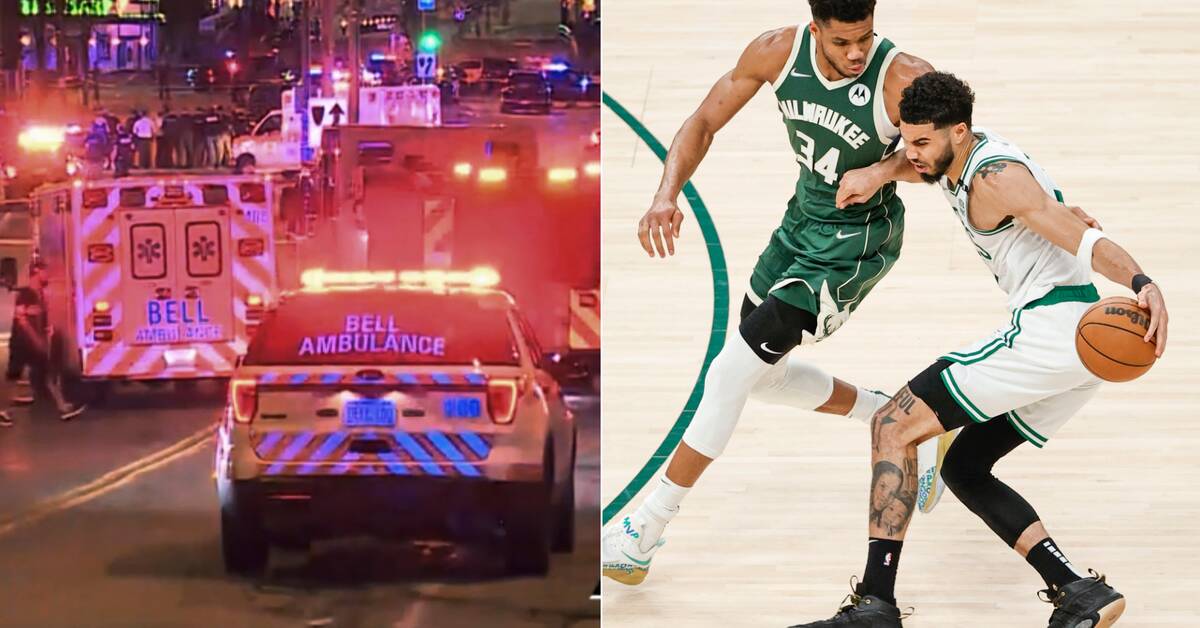 Thousands of people had gathered in an entertainment district in downtown Milwaukee, while the Milwaukee Bucks met the Boston Celtics in the NBA quarterfinals.

Boston won the match, which means that the series went on to a seventh and directly decisive match.

But the big headlines the day after are not about the match.

Instead, it is about a tragedy after the match.

There were two shootings, which involved a total of 20 injured people.

However, none of the injured should be life-threateningly injured, writes the news agency AP.

Fight outside the bar

What caused the shootings is unclear, but witness information to TMJ4 claims that there were fights outside a bar after the match.