The Council of Players of the Association of Tennis Professionals (ATP) is going to deprive Wimbledon of rating points if the ban on the participation of Russians and Belarusians in the tournament is not lifted. 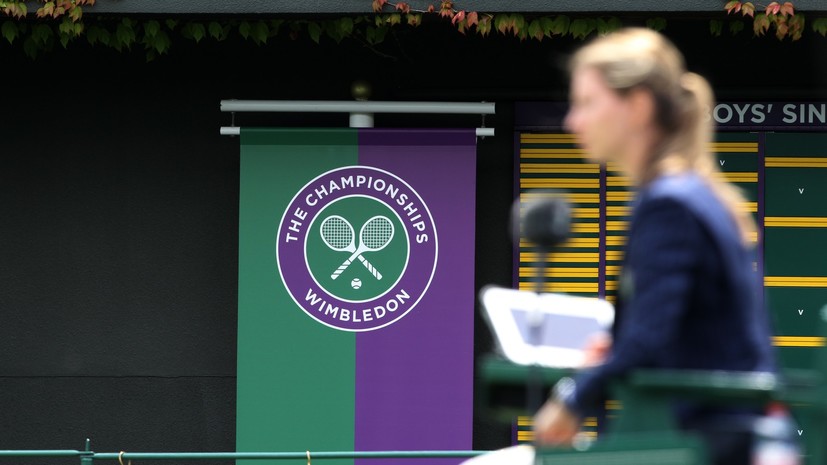 According to The Telegraph, within the next 48 hours a decision will be made not to award ranking points for participation in Wimbledon and other British tournaments.

At the same time, the Women's Tennis Association (WTA) is close to taking the same step.

On April 20, it was announced that the applications of Russian and Belarusian tennis players to participate in Wimbledon would be rejected due to the situation in Ukraine.

Wimbledon will take place from June 27 to July 10.

Earlier, tennis player Andrei Rublev expressed doubt that the Russians would still be allowed to participate in Wimbledon.