Liverpool's title dreams are alive - despite the nightmare start

Liverpool got a nightmare start away against Aston Villa. But despite the disadvantage already after three minutes, it was a win. Thus, the dreams of a Premier League title live on to a very high degree. 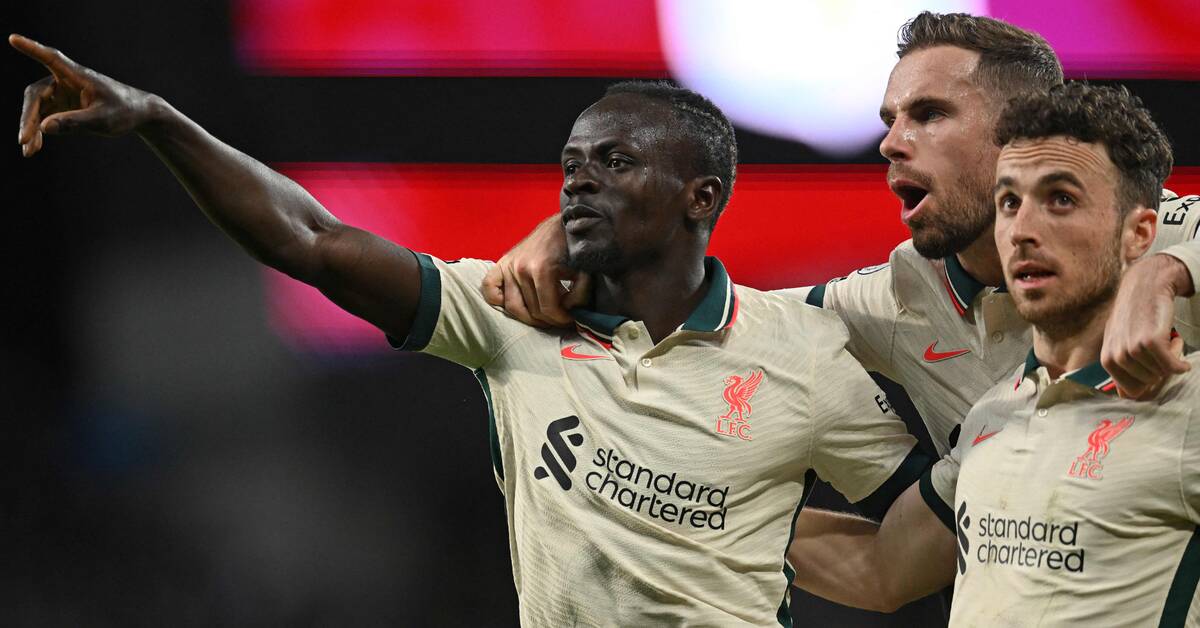 Aston Villa, they have nothing but the honor to play for in the last league rounds.

Despite that, it was the home team from Birmingham who took the lead, already in the third minute.

When two Liverpool players collapsed in a duel in the penalty area, Douglas Luiz was able to take care of the return after his own nod, and put 1-0 to Aston Villa.

But the joy was short-lived.

Only two and a half minutes later, after a tangled situation in the penalty area, Joel Matip was able to equalize.

Mané nodded in the winning goal

After that, Liverpool dominated most of the first half, without scoring any further goals.

But 20 minutes into the second half, the goal finally came, allowing Liverpool fans to continue dreaming of a Premier League title.

Luis Diaz unleashed a swerving effort from the right that the visitors' keeper did well to tip wide.

It turned out to be the last goal of the match.

Aston Villa tried to push for an equalizer in the final stages of the match, but were never really close.

Thus, Liverpool is now up to the same points as league leader Manchester City, who, however, has one match less played.