In the video .. Who is the Egyptian player that Klopp told him that he is 100 times better than Salah?

Since joining Liverpool, Egyptian star Mohamed Salah has achieved unprecedented achievements for an Arab player, scoring 155 goals in 249 matches, but another Egyptian player claims that Liverpool coach Jurgen Klopp told him that he was "100 times better than Salah". 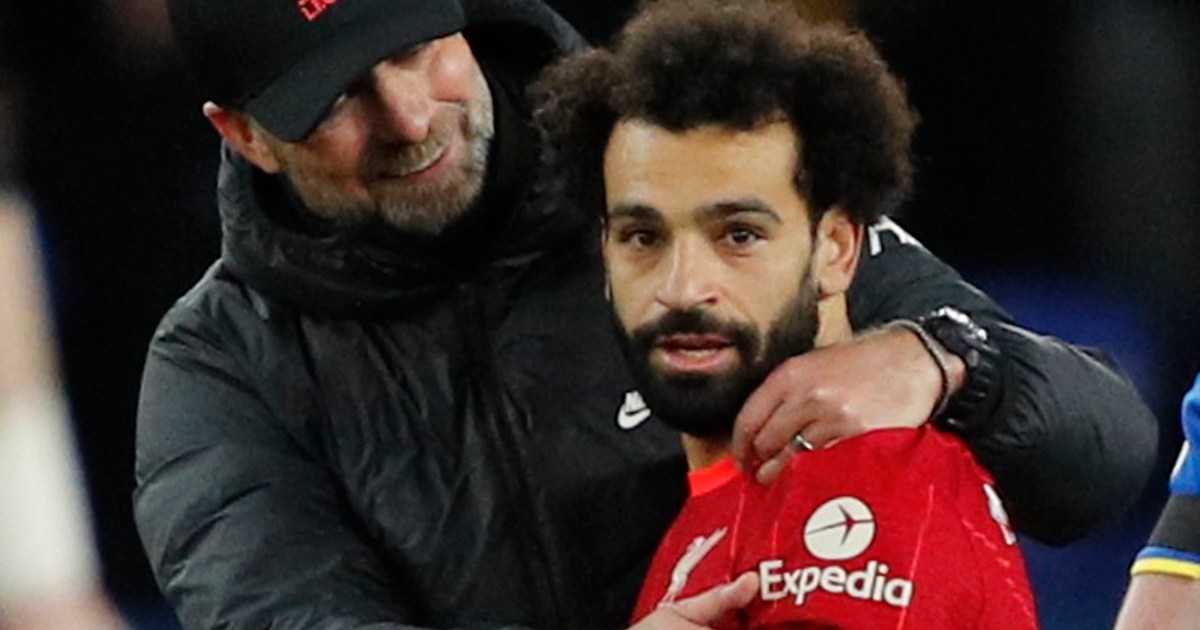 Since joining Liverpool from Rome in the summer of 2017, Egyptian star Mohamed Salah has achieved unprecedented achievements for any Arab player, scoring an impressive 155 goals in 249 games, but another Egyptian player claims that Liverpool coach Jurgen Klopp told him that he is 100 times better than Salah.

The British newspaper "The Sun" highlighted statements by retired Egyptian star Mohamed Zidan, in which he revealed that former Borussia Dortmund coach Klopp told him that he believed he was "100 times better than Salah" during Zidane's career in the German League.

Klopp trained Zidane in Mainz and Borussia Dortmund, and they won the German Football League title in the 2010-2011 season.

And the newspaper said that Zidane told ON Sport in January 2020, "Klopp told me that I am 100 times better than Salah, but I need to be more professional."

"Klopp told me that I have great talent and skills but I need to focus more. If I do this, I could be one of the best players in the world."

Despite Zidane's strong professional career with the German teams, Borussia Dortmund, Mainz, Hamburg and Werder Bremen (from 2005 to 2012), he admits that he lacked good professional work ethic, which may be the reason why he did not reach the high levels that Salah achieved in recent seasons.

Zidane scored 102 goals at club level in 294 matches throughout his 16-year career, but he did not manage to reach 20 goals in one season.

On the other hand, Salah scored 44 goals in his first season with Liverpool, followed by 31 and 30 in the last two seasons.

A moment of brilliance from @MoSalah 😍

But Zidane's international record was more distinguished than Salah, as he played a major role in Egypt winning the African Cup twice in a row (2008 and 2010), with the golden generation of the Pharaohs at the level of Africa, but he failed to qualify for the World Cup, which Salah succeeded in leading Egypt to the World Cup 2018 in Russia.

Well done everyone, it was Mohamed Zidan, what a shot!

Upon arriving at Anfield in November 2018, Zidane said, "Salah carries a long legacy to the Egyptians who play in the Premier League. He is a good example, as before me and my other Egyptian teammates who played in Europe, such as Mido, Ahmed Hassan and many others From other players who have played in the major leagues.

He added, "Now Mohamed Salah continues the legacy of Egyptian players in Europe to make Egyptian children dream, because he is one of us. Today is Salah's time, he is going well, he gives hope to all Egyptians and then in the future there will be other sons from Egypt who will play in Europe." .

🇪🇬 None other than the one and only @MoSalah: the pharaohs' captain!