Haak's final drama: I do not know why we put ourselves in those situations

Isabelle Haak can take two heavy titles within 10 days. On Sunday 22 May, the Champions League final awaits against Conegliano in Ljubljana, but already on Thursday, Vakifbank can defend its Turkish league title. But it was extremely close that they lost the fourth final on Monday. After a gasping five-seater, Haak's team forced a fifth final on Thursday. - An incredible match, one of the coolest I played, Haak says to SVT Sport about the fourth semifinal against Fenerbahce. 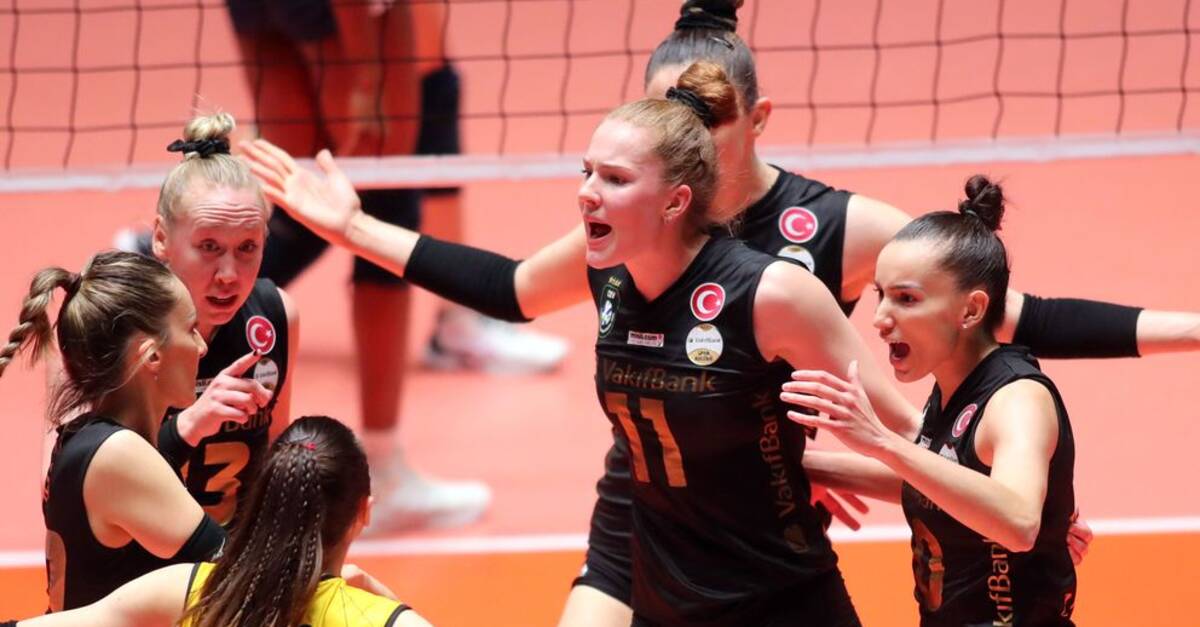 Vakifbank lost the first two sets against local competitor Fenerbahce and was in a real bridge with a 15-19 disadvantage in the third set.

A boiling home arena with an audience and players who thought the title was close somehow Vakifbank managed to turn the tables.

- We gave them all points in the first set through far too many mistakes of their own.

Then they rode on that wave in others and we also lost it.

And when they led 19-15 in the third, all the fans and themselves believed;

that they win here.

"Do not know how we turned"

But then Haaks Vakifbank made some changes.

Inserted a new left nail and a new center player.

- They came in with new energy and then everything started to fall apart, says Haak, who himself was the best scorer in the match with his 22 points.

And in the fourth set, we continued while they were in a bad phase.

And in the fifth set, they led again with 6-2 but managed to turn around again.

I do not really know how.

And the turnaround took place despite the massive pressure from the audience.

- You felt the whole brain vibrate with all their cheers.

And this was not the first time Vakifbank has turned around seemingly hopeless situations.

In both the quarter-finals and the semi-finals of the Champions League, the Swedish club was responsible for the pure Houdini trick when they got out of difficult disadvantages to win.

- Yes, we talked about it in the locker room that we often managed it before.

And I do not know why we should make it so complicated for ourselves. But it is not so easy to go in as favorites in those matches.

- We have a good team spirit and give everything even though it looks impossible, says Haak.

But do you need a disadvantage to turn on that extra?

But I hope we can do it a little faster next time only.

Haaks Vakifbank now has the advantage of home ground in the fifth decisive final on Thursday.

- We have all the fans with us, it will be a very good atmosphere for us and to be able to win at home would have been really nice.

But it will be very tough - surely another even match.

What will determine the final is to avoid mistakes, Haak believes.

- We give them far too many points where we can decide for ourselves.

If we succeed in minimizing our own mistakes and get pressure in the serve, we will fix this, says Haak.