The final match of the European Football Championship 2024 will take place on July 14 at the Olympiastadion in Berlin. 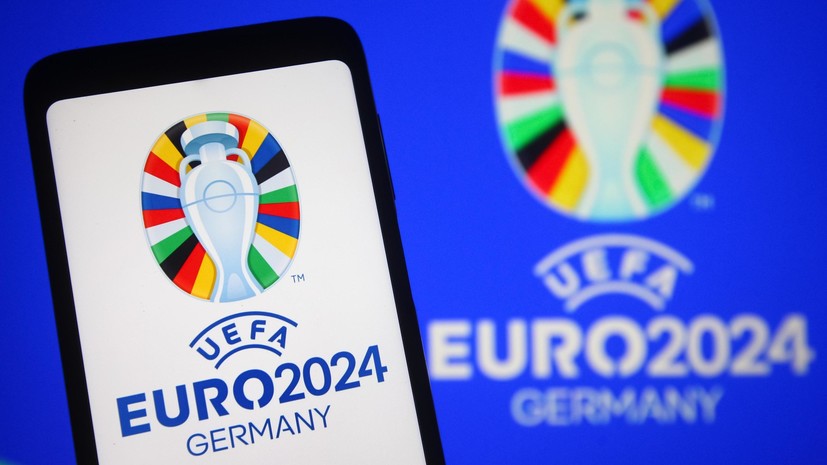 At the same time, the opening match of the tournament will be held on June 14 in Munich at the Allianz Arena, the press service of the Union of European Football Associations (UEFA) reports.

In total matches of the European superiority will accept ten German cities.

Matches in each group will be played in only two clusters, which will reduce the distance for teams and fans between the host cities.

Earlier, Honorary President of the RFU Vyacheslav Koloskov commented on UEFA's decision to change the format of the Champions League.