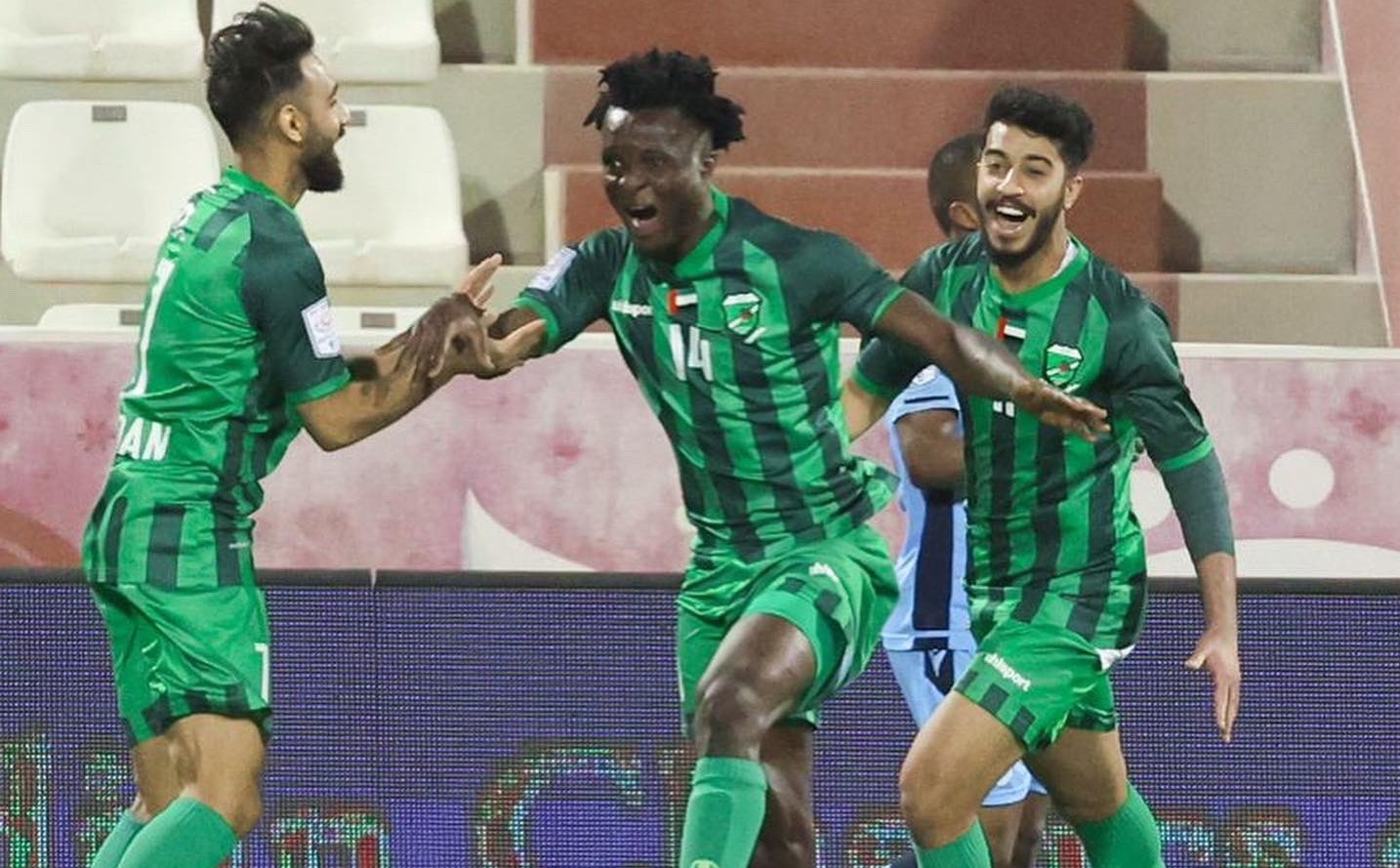 Al-Uruba reached point 14, while Baniyas balance was frozen at point 30, and Al-Uruba is waiting for a service provided by Al-Wasl, which will host Al Dhafra (18 points) this evening to reduce the difference in points between them, as in the event of Al-Dhafra losing, the difference between them will be only four points.

Although Al Orouba needed to win the match and get the three points to help him survive, he continued to play defensively and relied on counter-attacks, which were impressive.

Baniyas player Mohammed Rashid penetrated the defenses of Al-Uruba and reached near the six yards, but he did not invest it well in the 25th minute. On the other hand, Ahmed Musa, the Al-Uruba player, hit a ball from outside the penalty area that passed near the post in the most dangerous attacks of Al-Uruba 34, and Baniyas goalkeeper Fahd Al-Dhanhani intervened and saved the ball. A missile was fired by Khaled Yahya to deprive Arabism of a goal, achieving 43.

Al-Uruba succeeded in opening the scoring through the unattended Nigerian Youssef Otolongi in the 54th minute after a ball and a corner kick that the defense line did not improve.

After that, Al Orouba returned to the defense to maintain its lead, while Baniyas continued his attacks to be able to score the equalizer through Serbian Sasha Ivkovic, using a ball and a link from a corner kick, which is the player's fifth goal this season.

Baniyas player Sayed Khamis missed an opportunity for a goal in the 68th minute when he hit the ball that he received inside the penalty area to the top of the crossbar, free of censorship

Baniyas player Gaston Suarez received a red card for misconduct with the player Ali Madin at the request of the video technology.

Al-Uruba scored the winning goal through Muhammad Khalfan, after he was alone in the goal (90 + 4).