Simeone, Ancelotti and the derby of "respect" and the corridor 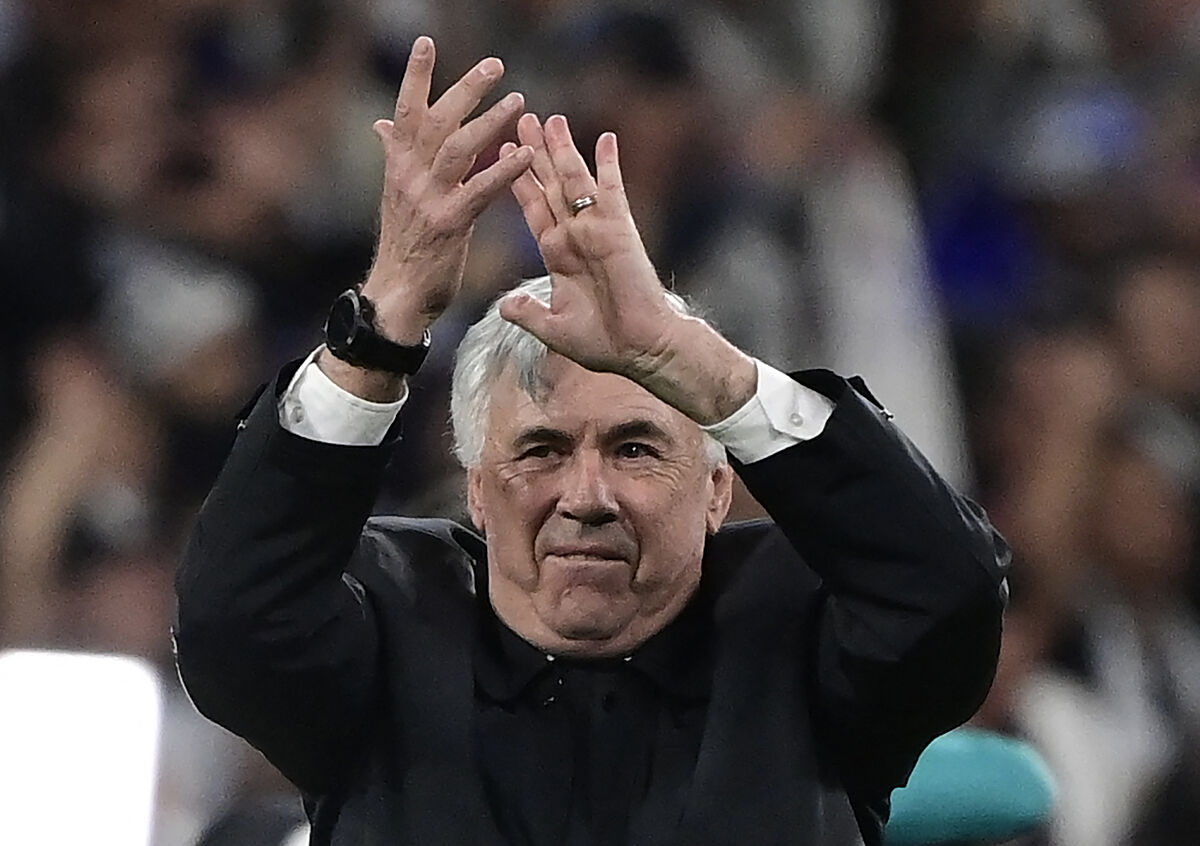 's team , which arrives in May in Madrid in the midst of the fight for the places that give access to the

Strange objective for a team that twelve months ago sang the alirón.

and a squad in ecstasy, Spanish champion title in one arm and continental final in the other.

At stake for the madridistas, pride and rhythm on the way to the decisive duel for the

"We have to maintain the rhythm and dynamics. We are not playing for the League, but having rhythm and respecting the competition is very important. We play against teams that play a lot and the shirt forces us to do our best,"

In the hands of Atlético, continue fighting with

places that remain free and the realization, or not, of a corridor that has raised more controversy than desired on both sides.

"Each one must do what they feel.

We respect Atlético, it's a neighboring club

, friend. If they do it, fine, and if not, then we respect it," Ancelotti specified.

"We have respect for Madrid, but more for our people," said Simeone, in tune with the club's statement in which he ruled out the tribute to the whites.

On the lawn, doubts.

Unknowns in the rojiblanca lineup, where

will not be able to count on

will be a substitute.

And rotations in Madrid, with the danger of betting on a starter who could be injured on the way to Paris.

, yes, they want to avoid an image similar to the

"We will bring out the best team, but the only thing certain is that Lunin will play tomorrow", announced the coach, rewarding the Ukrainian, who has had a hard time due to the war in his country and who has only played two games this season, the Cup against the

(one of them at the Wanda Metropolitano),