It is now clear that NHL players Oliver Ekman Larsson and Rasmus Asplund, who have agreed to the World Ice Hockey Championships, will join Tre Kronor already for this weekend's matches in Stockholm. 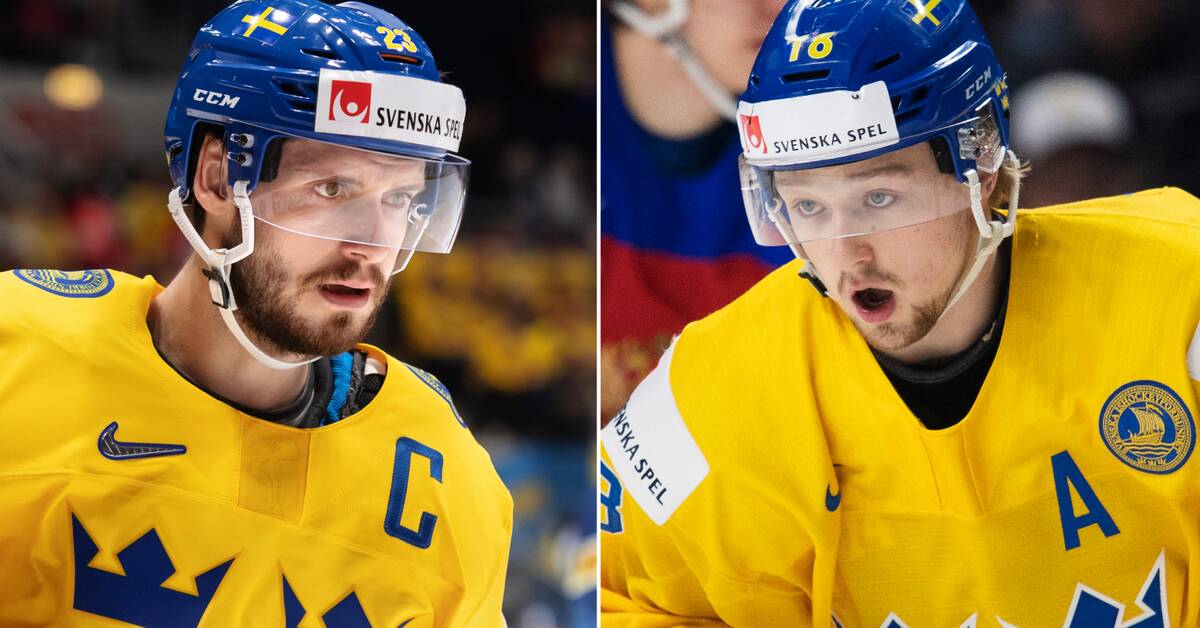 - Oliver (Ekman-Larsson) has been with us before, he has won World Cup gold with us and I think he is doing his seventh World Cup tournament, so he has routine.

Can play both powerplay and dead expulsions, so he is useful for us, said national team captain Johan Garpenlöv after the match against the Czech Republic (1-2) in the Beijer Hockey Games.

- Asplund (Rasmus) may be able to get a slightly more prominent role here and perhaps play a bit of powerplay as well.

Sweden lost the first match of the Beijer Hockey Games against the Czech Republic 2-1.

Now two more matches await, on Saturday and Sunday, against Switzerland and Finland.

For Tre Kronor, it is important to find the right game for the upcoming World Cup tournament during the weekend's two matches.

- It is of course important to play well now and it is important to continue playing stably and for every match that goes by it becomes more important, says Lukas Wallmark to SVT Sport.

With the reinforcements of Rasmus Asplund and Oliver Ekman Larsson for this weekend's two matches, the Swedish World Cup squad is starting to take shape more and more.

And Wallmark believes that Tre Kronor has the chance to reach far in the WC.

- We have a strong faith and many good players in the team now.

It is important to get a little better all the time.

It is in the World Cup that we will play our best hockey and be the very best, says Wallmark.