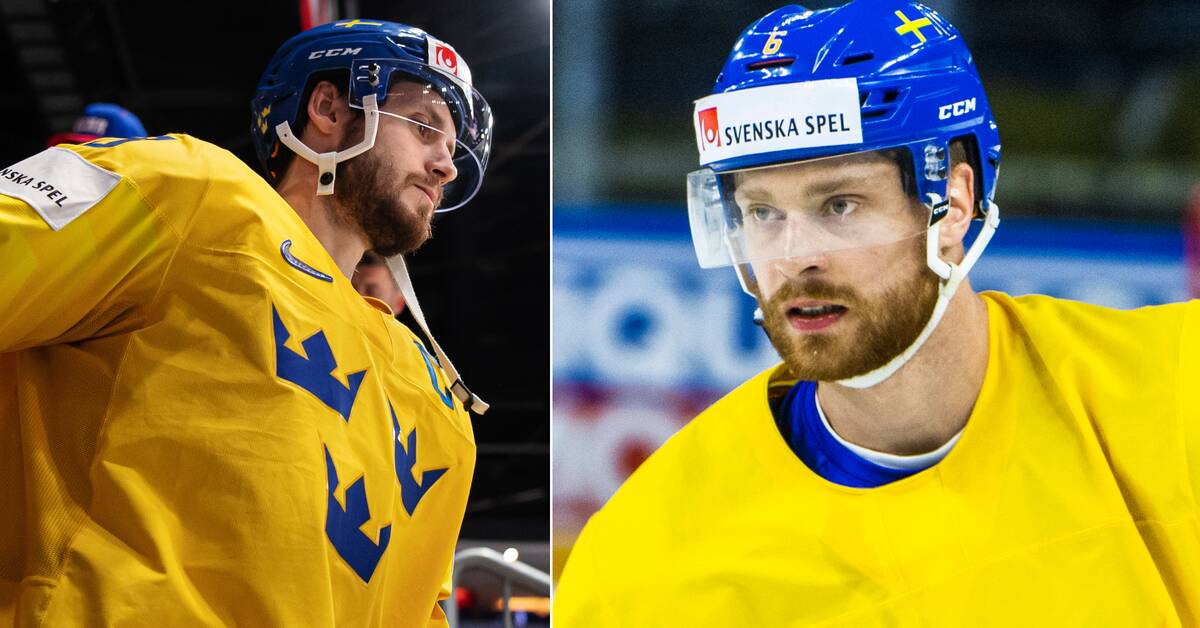 The association announces this on Twitter via the league captain Johan Garpenlöv.

Tre Kronor is also waiting for a response from Andreas Johnsson.